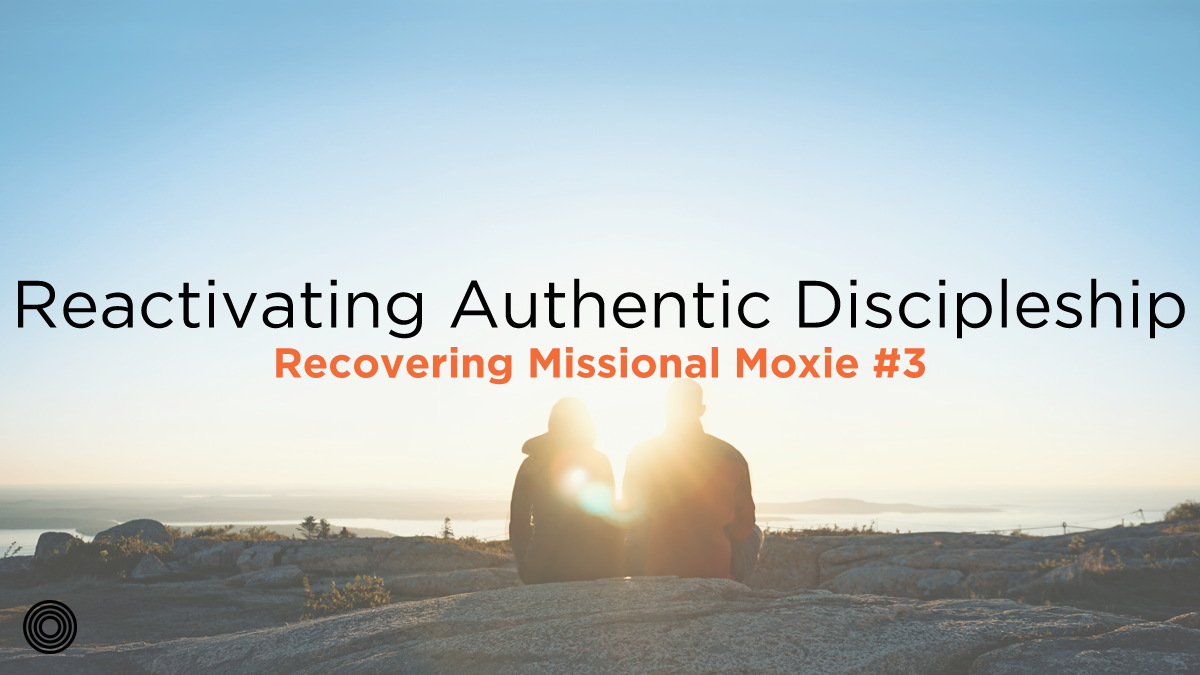 That people all across America (and the Western world, for that matter) think that Christians are fundamentally unlike Christ is a serious problem!

An absolutely central issue we face in a world that is largely turning away from Christianity is that we have to reestablish credibility. Research is clear on this trend; as we have seen, most people in the various neighborhoods and contexts we inhabit are actually very open to God, Jesus, and spirituality and are willing to engage in meaningful dialogue around these topics. What they manifestly are not open to is “the church.” That means the basics of our message are intact, but the medium of the message—the messengers, so to speak—are excluded from the equation. While “the church” is always an easy target and often gets unjustly bad press, this should give us pause to think seriously about what we are currently doing that gives the impression it seems to be giving.

Credibility is a major source of currency for any organization, especially for the church Jesus built, and its loss will almost definitely result in a proportionate loss of missional influence on those around about us. Let’s face it: If we are not fundamentally different from anyone else (and statistics indicate this is the case in almost every sphere of morality: money, sex, and power), then why would anyone want to take on the “yoke” of the kingdom of God?

If the gospel with all its demands of living under a Lord doesn’t seem to have any transformative effect on its messengers, why believe the Message? 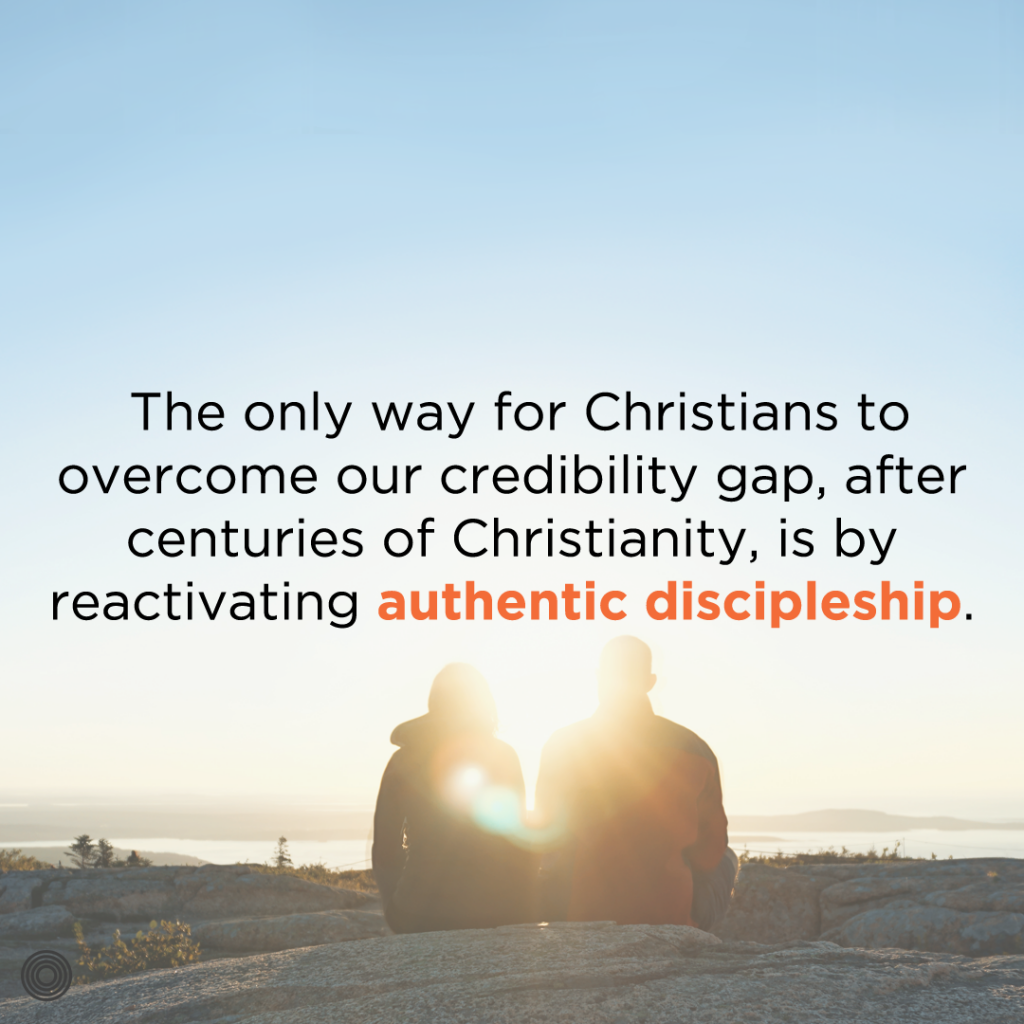 Without deemphasizing the contribution of the great missionaries like Paul, seminal sociologist of religion Rodney Stark in his various books maintains that the greatest factor in the growth of early Christianity was the example of ordinary Christians living out their faith in their communities. In fact, he documents the fact that Christianity grew substantially at the time of the terrible plagues that swept the Roman Empire in the first few centuries; there were massive spikes in the growth of the church around these times.

The reason for these growth spurts, he suggests, was because while all the pagans abandoned their sick and ran to the hills, the Christians stayed behind to care for the sick, and many of them died in this sacrificial service. However, many of the sick survived to tell the tale, and tell it they did. The sheer mercy and goodness of the ordinary, marginalized Christians stunned the pagan peoples of that time because such Christ-like compassion and service was unknown to them.

It was the sheer goodness of the Christian church that established the moral credibility of its message and laid the grounds for the spiritual transformation of the Roman Empire. The early church did not seem to have the credibility gap we so struggle with. The medium was the message! Jesus was alive and real in and to the people.

As far as I can discern, the only way for Christians to overcome our credibility gap, after centuries of Christianity, is by reactivating an authentic discipleship. Why? Because at its core, discipleship is becoming more like Jesus or, as I tag it in The Forgotten Ways, “becoming a little Jesus.” God knows, the world certainly doesn’t need more “religion”; but it can certainly do with a whole lot more Jesus-like people around the place.

One of the key roles of Jesus in the life and imagination of believers is to provide a model for our own humanity. Jesus as Man is the prototypal humanity as God defines it. Ask yourself the question, how bad will I be if I became more and more like Jesus, the most perfect human who ever lived? This is why getting back to the basics of discipleship is so essential to the mission of the church—it’s about establishing Christ’s presence everywhere through our lives as his people right here, right now, through the very medium of a life well-lived. If we miss this . . . well, then surely it doesn’t really matter what we do elsewhere. In fact, as stated in Untamed and reJesus, if we just simply get more “religious” and moralistic, then we are likely to do more damage than good.

Do you have more questions about personal discipleship within your community or small group?