The Arrival of Our Enough - Saturate
Arts & CultureCommunityDiscipleshipDomains of SocietyFoundationsKidsLife Issues

The Arrival of Our Enough 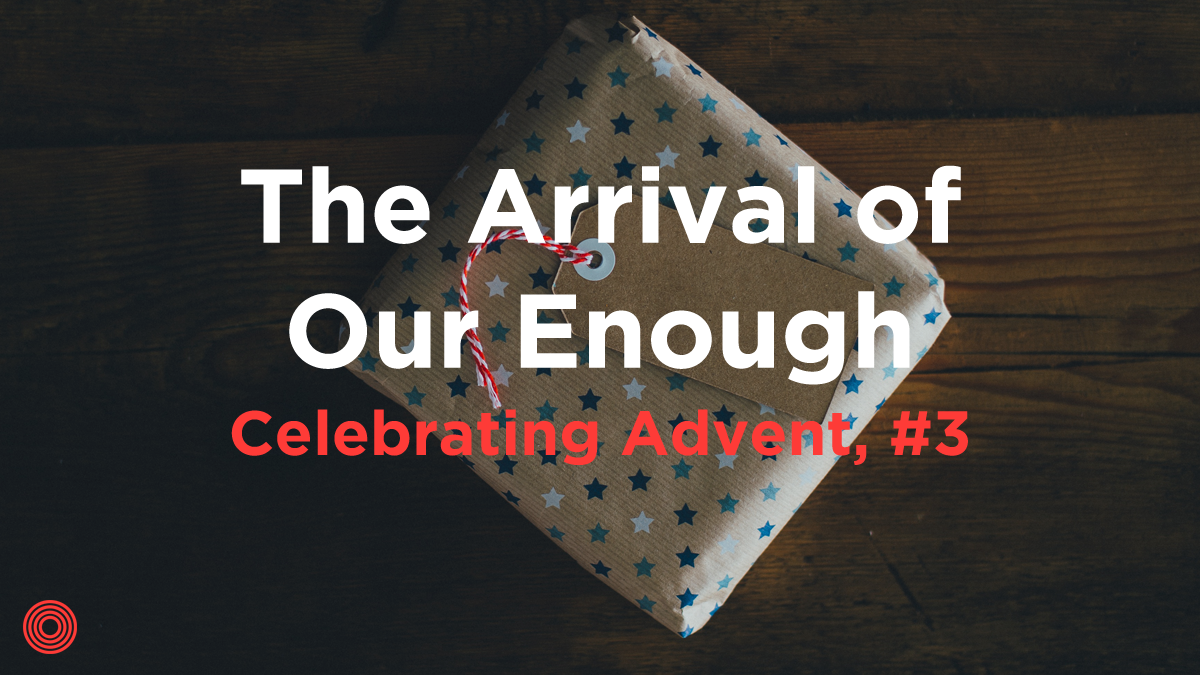 We are servants to the Son who was born King.

I ran my first 5K on Thanksgiving with my whole family: three kids and two strollers. As we crossed the finish line the announcer said, “Welcome the stroller team!” The race was through the heart of our city and over two of the prominent bridges that connect Portland. As I pushed my daughter and trudged along through the rain and wind, my legs grew tired. They ached. I kept pushing forward, but I slowed down. Then I realized my “jog” was the same speed as my walking. My daughter shouted: “Go like a rocket ship!” But I was spent. I stopped and let her run alongside my wife, and I walked a few hundred yards across the bridge before picking up my jog again and finishing out strong alongside my wife.

I wasn’t strong enough to make it the whole way. I didn’t have the endurance to push my daughter the entire way. I was weak. In those two-hundred yards on the bridge I looked out over the city—our city. In that moment I prayed: “God, I’m not strong enough to save this city, to help it, to endure, or to push people to you.” This prayer is evidence of God’s grace. So much of my time in Portland has been spent running hard, pushing, striving, and attempting to be enough. The sin of this is not simply the delusion but the rebellious stealing of glory from God and proclaiming the “gospel of Brad.” Repentance began on that bridge with me praying, “I’m not enough—you are.”

Jesus, even as a baby, was more than enough for the world. This is the power of the incarnation. The story of God becoming a baby is also the story of God becoming king. Mark’s incarnation narrative differs from Luke and Mathew. In it, he simply states the arrival of Jesus and his first words of ministry: “Behold the kingdom of God is at hand. Repent and believe the gospel.” God not only reached his arm into the world to bring justice and loving kindness; he stepped into the world as the embodiment of justice and loving-kindness. God’s kingdom is so close you can touch it, Jesus said, because of course they could touch it and many did.

We are servants to the Son who was born King. 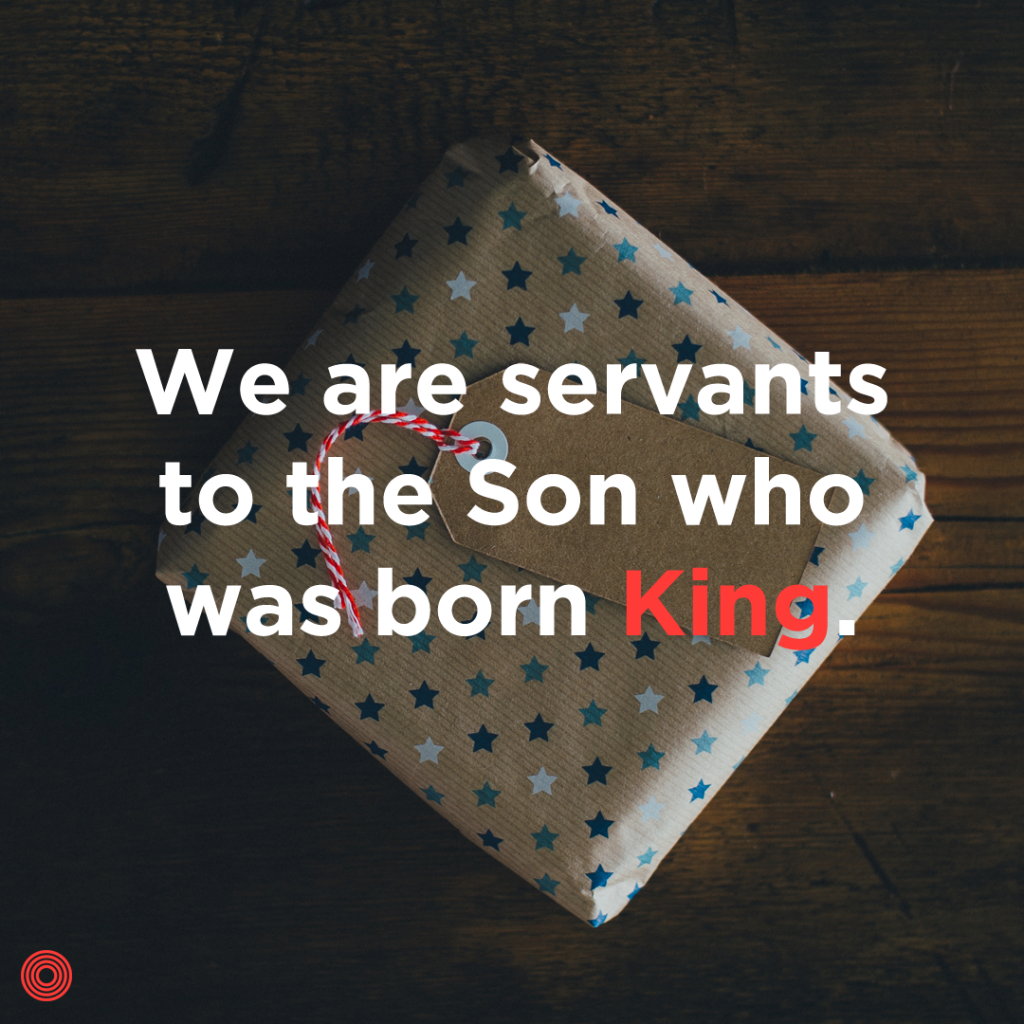 Jesus was born into this world with nothing to prove. He was born the king of kings and the prince of peace. The invitation to the shepherds that night was to come and behold the promised one and salvation of God reaching into our world. This is the same invitation to all who become citizens of that kingdom: Behold the king!

God’s first coming transforms us from refugee to citizen of the Kingdom of God. We were once bound to the kingdom of darkness, aliened and estranged from God. Now have been transferred into the kingdom of glorious light. No longer do we scavenge for a place in this world. No longer are we resigned to being our own king. No longer do we establish earthly kingdoms. Instead, Advent reminds us we have found our home in Jesus our king and our lives are shaped by life in his kingdom of compassion, grace, forgiveness, love, and hope.

Need encouragement at resigning your own kingship and allowing Jesus to be King of your life?