Strong Helpers to a Broken World 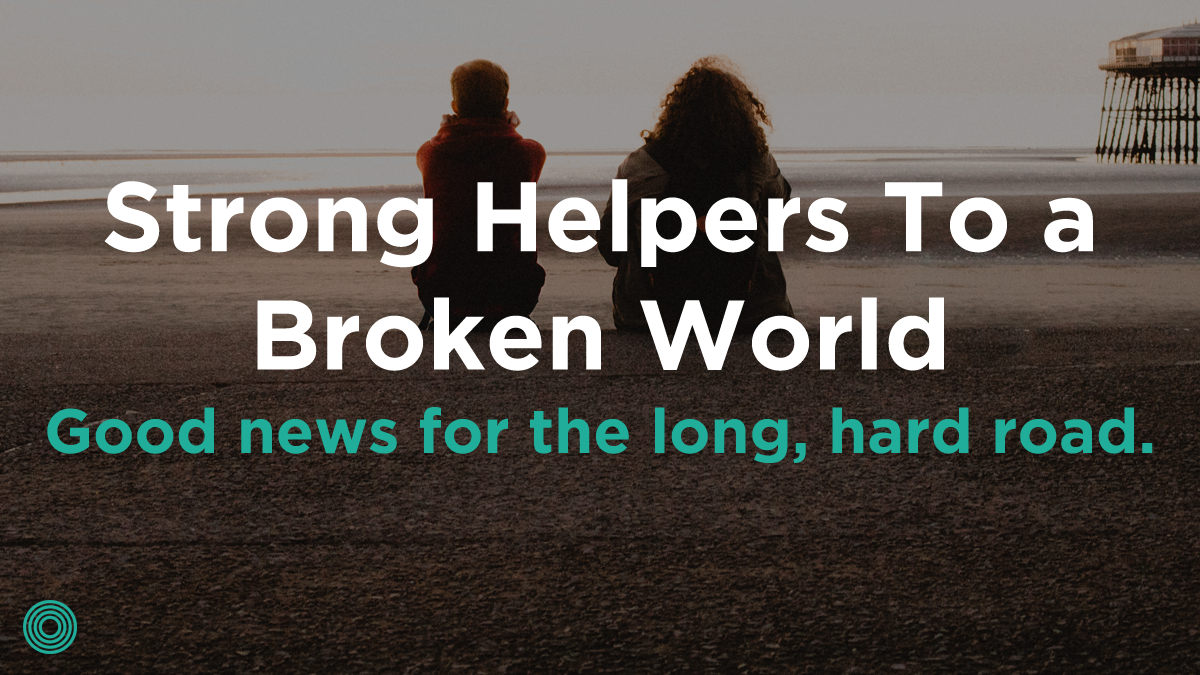 What did Christ’s life and death bring that empowers you and me to live confidently as God’s strong helpers (Genesis 2:18) in a broken world?

Although the gospel is a bigger concept than one blog post this size can adequately address, it is always worth engaging since we can never exhaust its facets. I grow year by year in understanding how the gospel truly changes everything in my life. I came to understand in my youth the good news that Jesus paid my debt to God. But I was well into adulthood before I realized how Scripture also speaks of God’s lavish grace credited to my account. Second Corinthians 5:21 says, “For our sake he made him to be sin who knew no sin, so that in him we might become the righteousness of God.” This is the Great Exchange. I had an infinite debt to God. I was, by nature, deserving of His wrath, dead in my sins, and unable to save myself (see Ephesians 2:8–9). I have benefited greatly from Christ’s death (known as penal substitution in theological circles), which paid that debt on my behalf. But I also have benefited greatly from Jesus’s life, a doctrine called imputed righteousness.

Consider an inmate who has received a long sentence that he rightly deserves. Though he has no hope of freeing himself, his record is suddenly marked “Paid in full!” By the mercy of the judge and sacrifice of another, he walks out of jail a free man. While he may be momentarily grateful that he no longer owes a debt to society, he faces a long, hard road. He has no money for food. He cannot pay a taxi to take him home (if he even has somewhere to go). Unless someone on the outside is waiting to help him, he cannot afford a motel room. His best chances are to sleep under a bridge and steal food wherever he can find it. In this scenario, he is set up to return to a life of crime. His only hope is to pull himself up by the bootstraps. But pitfalls surround him and he has virtually no safety net. This illustrates the difference between a view of the gospel that ends with penal substitution and one that also strongly embraces imputed righteousness. 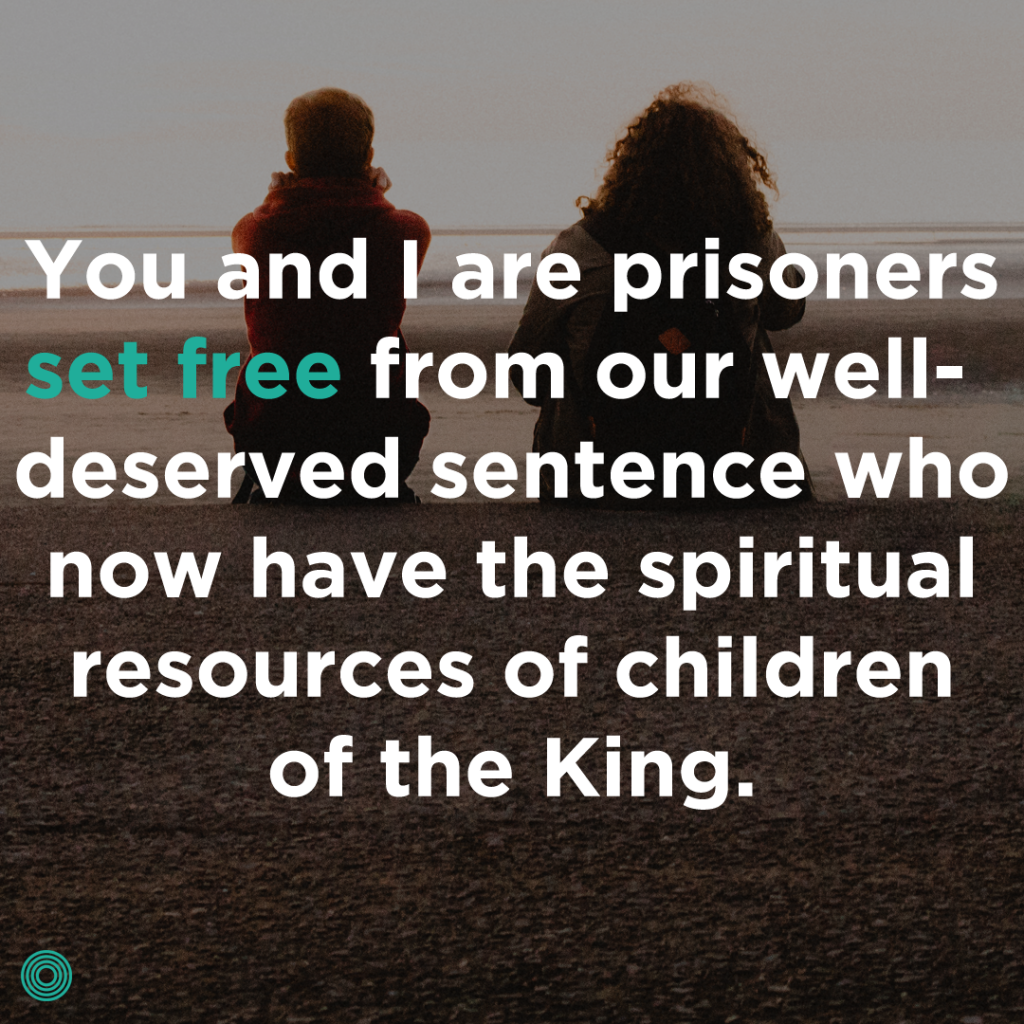 In the book of Ephesians, the apostle Paul emphasizes both penal substitution and imputed righteousness in the good news of Jesus. He starts in Ephesians 1, not with the payment of sin but with God’s lavish grace. In Christ, he says, we are blessed with every spiritual blessing (see verse 3). He goes through those blessings in detail, praying at the end of chapter 1 that the Ephesian believers would understand the wealth of this inheritance, this imputed righteousness, and the great power at work on their behalf. Then in Ephesians 2, Paul teaches that the people were dead in their sins, by nature deserving of God’s wrath and alienated from Him. Perhaps Paul saw the need to follow the order of Genesis 3, which predicted the coming Savior before listing the consequences of the fall of man. Paul stresses the positive promise of spiritual blessing before examining the negative problem of the Fall that the promises of grace address.

Redemption isn’t completed simply by Christ’s payment for our sins. In Him, we also have an abundant surplus in our account because God sees you and me wearing Christ’s robe of righteousness (see Isaiah 61:10). If we are believers in Christ, we are now righteous, but not by works of our own. God has poured this righteousness on us by His mercy and grace, and we can rest in it. You and I are prisoners set free from our well-deserved sentence who now have the spiritual resources of children of the King.  We have been given that abundant surplus both for ourselves, and for the blessing and hope of others.

(Adapted from Is the Bible Good for Women?  Seeking Clarity and Confidence through a Jesus-centered Understanding of Scripture by Wendy Alsup, ©2017 Multnomah.)

How can you live confidently as God’s strong helpers in a broken world?

Wendy Alsup is a college math teacher and author of The Gospel-Centered Woman and the upcoming Is the Bible Good for Women? She blogs at Theology for Women.