By Todd EngstromSeptember 14, 2017 No Comments 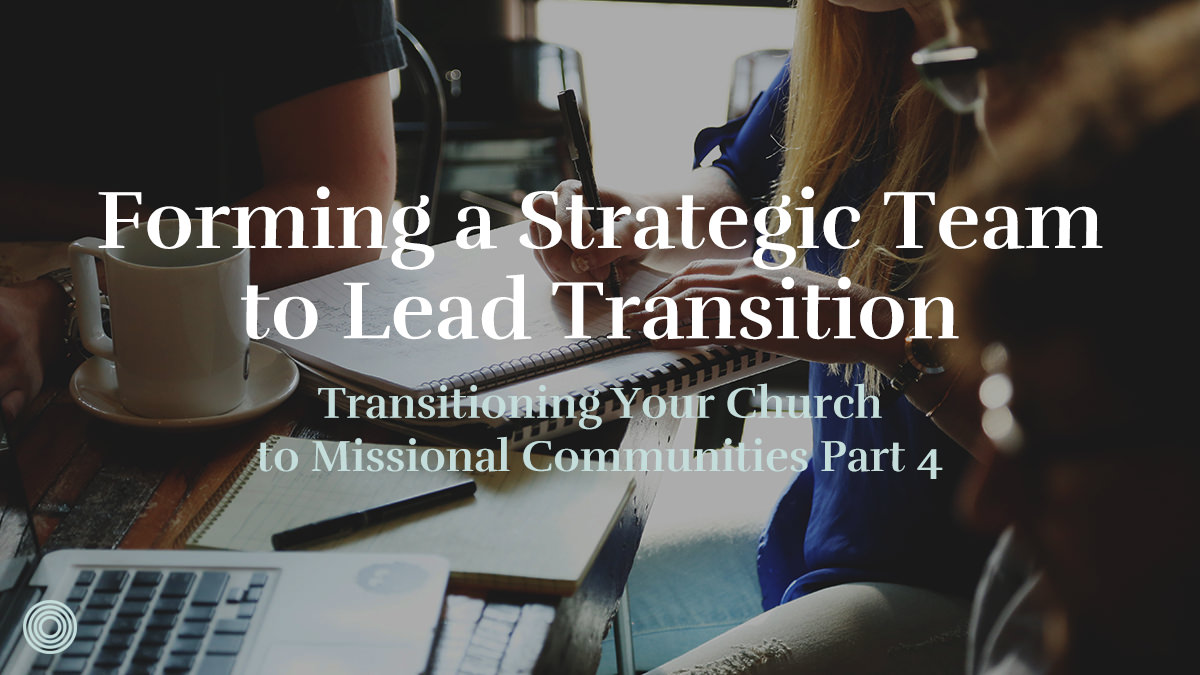 Catch part two and part three of the series.

This team you build needs to be more captivated that your church would become something, rather than simply excited about implementing a new strategy!

After you have created a sense of urgency and convinced people that change is necessary, the next step is to cultivate a team to guide the transition. This often takes strong leadership and visible support from key people within your organization. Managing change isn’t enough – you have to lead it!

To lead change, you need to bring together a coalition of influential people whose influence comes from a variety of sources, not just those with formally recognized roles.  These kinds of people can be found from your pulpit to the children’s ministry to a greeter who knows everyone’s name.

Who are the influential people?

Particularly, I would focus on a few groups of people:

Often times it can be relatively easy to get a visionary or preacher excited about change, but the real hard work often comes with those tasked with the implementation of the existing vision.  You will want to involve these kinds of people in your guiding coalition or task force, allowing them buy in to the process of change, not just the vision.  The Austin Stone spent solid year in vision-casting, strategic planning, and piloting with this particular team.  It was critical that our stakeholders didn’t just hear a vision, but contributed to the development of the process of change. 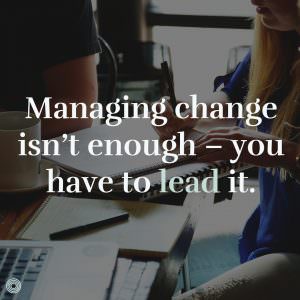 This often will be the best way to turn those who are reluctant at first into the most committed to the change.  Once formed, your “change coalition” needs to work as a team building momentum and strategy for a wider-scale launch of this new vision and practice.

What is most important now?

In this stage, it is important that you:

How did this look for The Austin Stone?

Transition at The Austin Stone didn’t happen overnight, but rather over the course of years.  Honestly, we expected it to go much faster than it did!  If we had built our team for the transition solely based on execution, not conviction, I am certain that we would not be pursuing missional communities today.  This team you build needs to be more captivated that your church would become something, rather than simply excited about implementing a new strategy!

How are you creating a team that not only hears the vision, but contributes to the change?