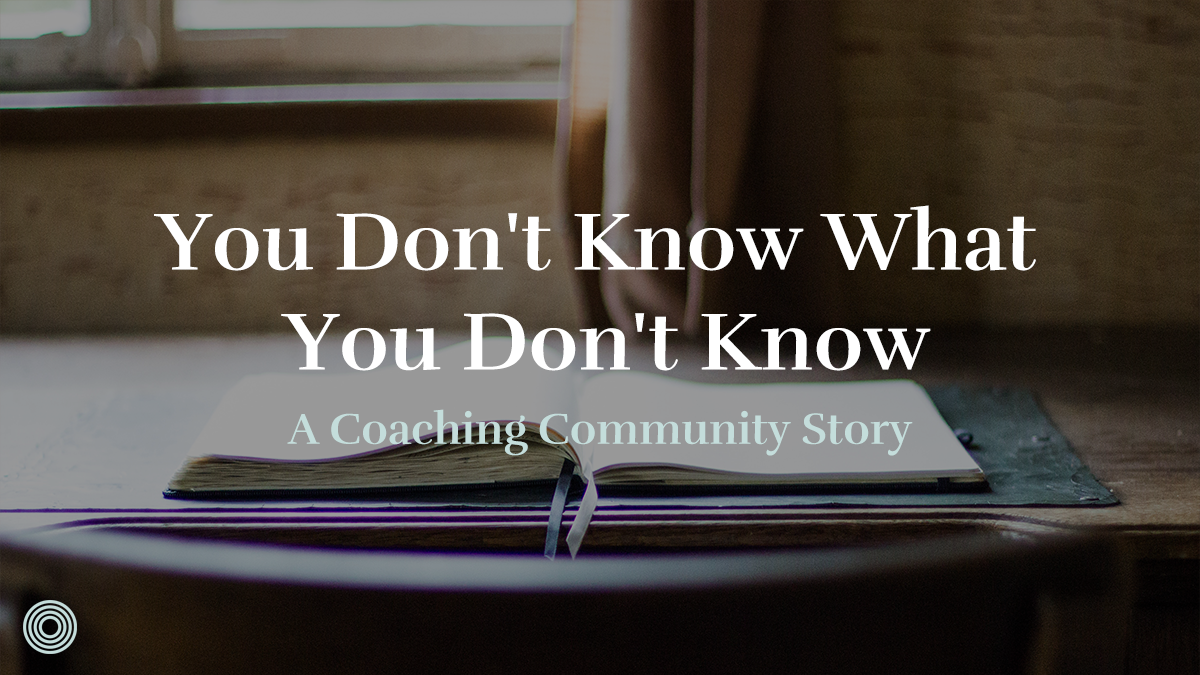 This is a guest post by Johnathan Schroeder.  Johnathan is husband to Jill and the father of Judah (7) and Jessah (2). In 1995 God began a work in Johnathan, God showed Johnathan his useless pursuit of acceptance and awakened his heart that he might be a believer in all God has graciously given me in Christ Jesus. In 2007, God began another work in Johnathan’s heart for His church, and in September of 2008, God called Tim Bice, some friends, and Johnathan to plant Greenbriar Church.

But more than that, we are learning how to help people own God’s vision, be transformed and teach others to do the same.

Greenbriar Church is a non-denominational church in Albany, GA, a city of about 77,500 people. Albany is named, “The Good Life City,” but for most who know Albany, she suffers greatly. The city is affected by decades of racism, abuse, suicide, adultery, gossip, and violence our families and neighbors know too well. If there is one thing for sure, our city knows what ought not to be. We planted believing we exist For God (God’s glory) and For our City (Our Neighbors). We later joined a like-minded people, the Acts 29 Network in 2013. We have grown to a partnership (membership) of 169.

We started Greenbriar Church in 2008 with a Sunday gathering and quickly added small groups. We spearheaded small groups to create a transparent people; something the South is not accustomed to. We were thrilled to see people being honest about their struggles and sin. The gospel’s invitation to open confession and repentance of sin attracted us and many who had been in bondage by legalism. Yet as our groups developed, we noticed other trends we could not ignore.

Salvations were few and groups were not multiplying. I concluded that though small groups provided a place to be transparent and learn scripture, over time, they failed to exemplify and equip Christians to make disciples who make disciples. Our city needed a saved and sent people. The elders agreed to pursue the next stage of a disciple-making culture, one, which valued life on life, life in community, and life on mission.

In 2015 I began a journey to teach men in my small group who the church is, while my wife pursued the women. We started becoming a family and sharing stories. Over the past two years, three men (and their wives) have been saved and continue to surrender more of their lives to Jesus. In 2016 we began praying for serving opportunities but one impacting us the most, those who have disabilities and their caregivers. We still have hard and uncomfortable days as we build our family, servant, and missionary rhythms, but in all of it, Jesus is making us more like him. 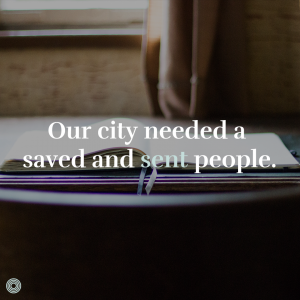 During this time I began to share the faithfulness and difficulties of missional community living with the elders and those in our church. The salvations, discipleship, and city efforts were inspiring, but I continued to be unable to articulate the what and hows of missional communities for others. The more I talked, the more overwhelmed they felt. I realized equipping small groups to be on mission together needed more than an inspirational story; it needed a philosophical migration; one I had never experienced myself. I wanted to know how to effectively equip/transition the church I love into an everyday missional people. I needed to brainstorm what creating a disciple-making culture looked like in the South. So, in June of 2017 I reached out to Saturate for coaching.

How Coaching Helped Me Grow

Since I started coaching in June, I have enjoyed the genuine care and relationships I have formed. I am encouraged by my Saturate cohort (go Todd, Nick, Van, and Moriah!). There were many concepts I didn’t know that I didn’t know. For example, I knew that building a core team with shared leadership within in a small group was essential for a transition to a missional community. What I did not know was the value of creating leader cohorts so they could own the vision and learn to embody it.

In our leader meetings each month I was vision casting a migration, but I did not make room for leaders to hash it out together. I needed to create a place and a people for my leaders to wrestle with the philosophy of missional communities, working together to develop action steps to move towards becoming a missional people, whether that was personal or as a small group.

Understanding the value of leadership cohorts is helping our church immensely. Our meetings now have three elements; we share a meal, we have table discussions based on missional community elements, and leaders leave with action steps. These tables represent a cohort that includes group leaders and a pastor. The pastor is there to shepherd and develop while the leaders get to know one another and learn from one another. Our cohorts are set to meet outside of the leader lunches too so they can also get continual coaching and care.

It’s true, you don’t know what you don’t know. If you’re in a place like us, I encourage you to reach out and get some help. Coaching has drawn out of us ideas we never knew were there. But more than that, we are learning how to help people own God’s vision, be transformed and teach others to do the same.