The End of War — Healing of the Nations 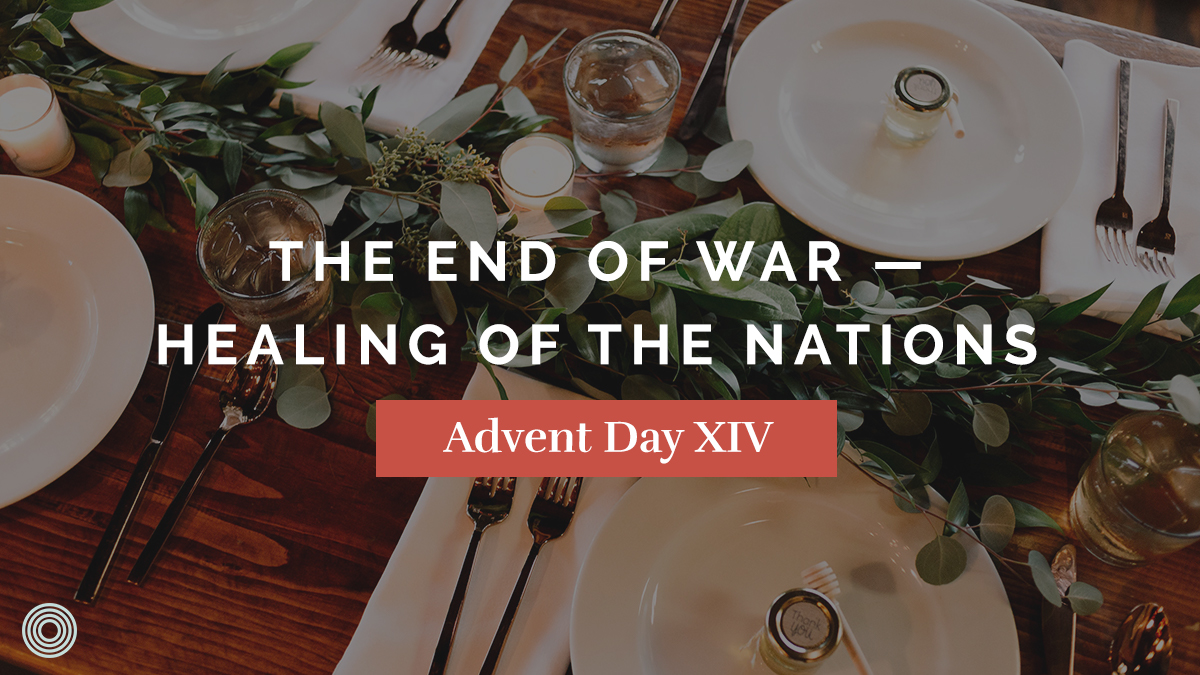 My favorite Christmas movie is Joyeux Noel. It tells the true story of a Christmas Day Truce in the trenches of World War I between the Germans, French, and British. The cost of World War I was a lost generation. A horrible war that many hoped would have ended war. But in the midst of this war came a moment of worship and joy across the nations. On Christmas Eve, 1914, the two sides bent on destroying the other, began singing in their own languages “Silent Night” and “The First Noel”. The officers later met in “no man’s land” to exchange whiskey and cigars. A British soldier, Private Frederick Heath, recounted the evening this way:

“How could we resist wishing each other a Merry Christmas, even though we might be at each other’s throats immediately afterwards? So we kept up a running conversation with the Germans, all the while our hands ready on our rifles. Blood and peace, enmity and fraternity—war’s most amazing paradox. The night wore on to dawn—a night made easier by songs from the German trenches, the pipings of piccolos and from our broad lines laughter and Christmas carols. Not a shot was fired.”

By dawn, the soldiers found Christmas trees and walked across the barbed wire to celebrate, sing, and worship. They played soccer together. Chaplains and Priests of both sides led a unified Christmas service.

I love this movie and true story because it so tangibly describes our current moment in redemptive history. War still rages while we worship Christ’s first coming. Conflict and pain while we live as peacemakers. Battles are fought while the church grows up in the love that created it. There are moments when the weapons are put down at the remembrance of Emmanuel. The first Christmas creates peace on earth, that is true. But in Advent, we long for the coming peace and Christ’s second coming. 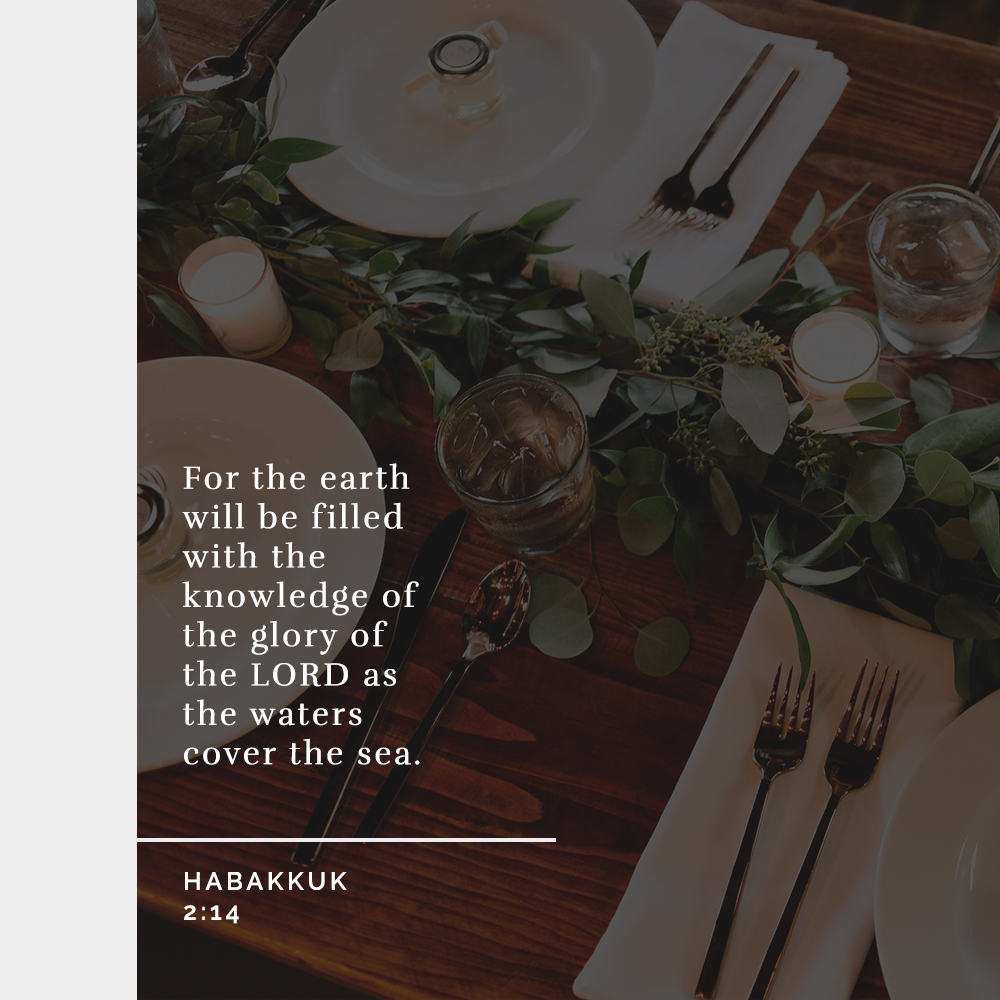 One day, the “The nations will inquire about Jesus and the world will be filled with the knowledge of him” Gospel Saturation will happen. One day, there will only be plowshares…no spears. Jesus’ reign and rule will be uncontested. He will be the ruling prince of peace without enemy. His reign is marked by healing, too. It’s the healing of the nations. We’ve received the love of God in measures we cannot understand and yet there’s still more to come. And so, we respond to the Peace of Christmas with a longing for the next, with the understanding that we will find ourselves on battlefields until that day comes.

The anthem of Advent is the phrase from the end of Revelation: Come Lord Jesus Come! Come quickly! We hope and long for the restoration. For the ending that is to come when everything is made right. Where evil is judged and where grace abounds. Where God dwells with His people!

What does it look like to become people who pray: Come! To be the Bride or the Church that says “Come!” It means endurance and faith. It means courage amidst war. It means speaking for justice and living with mercy. It means putting little stock in building our kingdom here and all investments on building the eternal kingdom.