When the Soul Feels Its Worth - Saturate
DiscipleshipFoundationsGospelSaturate PodcastSpiritual Growth

When the Soul Feels Its Worth 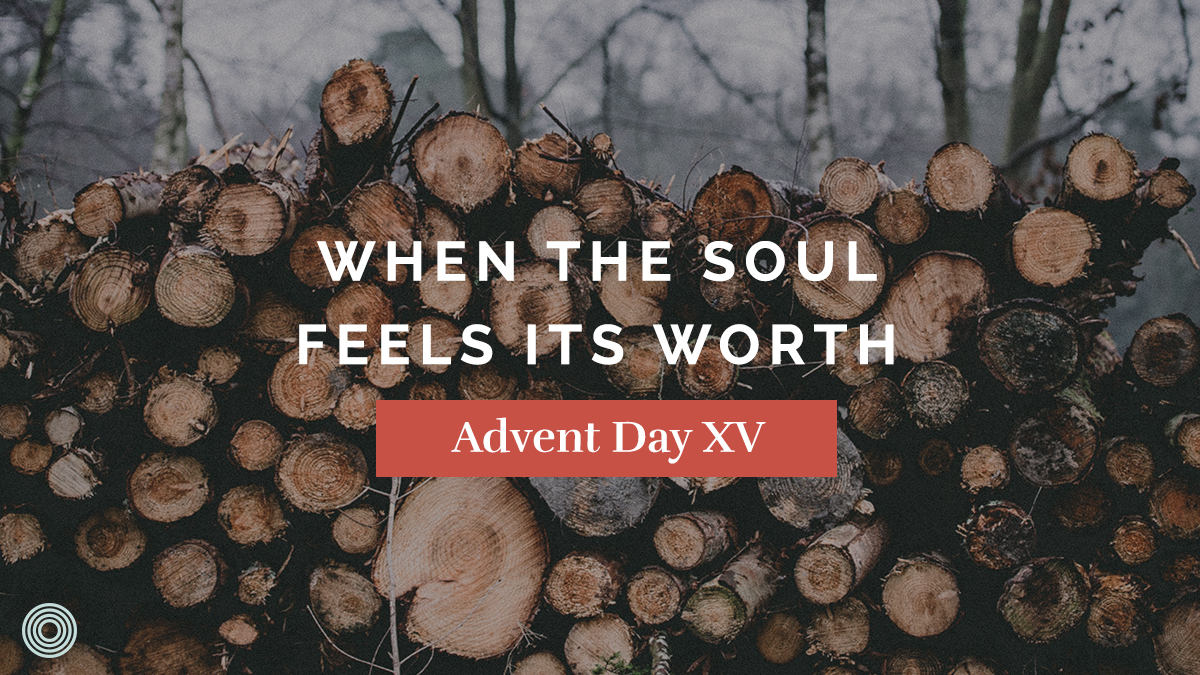 This past week, each reflection has focused on the theme of Peace and the Kingdom Jesus’ birth brings. It all seems so wonderful. The birth of the saving king, so glorious. The highest glory has come to us!

When I imagine the birth of Jesus and His closeness to the arms of Mary, I struggle to get over the significant worth He’s placed on our world, on His Church, on you and I—that He would come. That He would enter in. That He would consume my story. How do we respond to it all?

We Respond with Remembrance and Humility

What Mary sings at the news of Jesus coming into the world through her body, gives us a glimpse into a response in Luke 1:46-55

“My soul glorifies the Lord
and my spirit rejoices in God my Savior,
for he has been mindful
of the humble state of his servant.
From now on all generations will call me blessed,
for the Mighty One has done great things for me—
holy is his name.
His mercy extends to those who fear him,
from generation to generation.
He has performed mighty deeds with his arm;
he has scattered those who are proud in their inmost thoughts.
He has brought down rulers from their thrones
but has lifted up the humble.
He has filled the hungry with good things
but has sent the rich away empty.
He has helped his servant Israel,
remembering to be merciful
to Abraham and his descendants forever,
just as he promised our ancestors.” 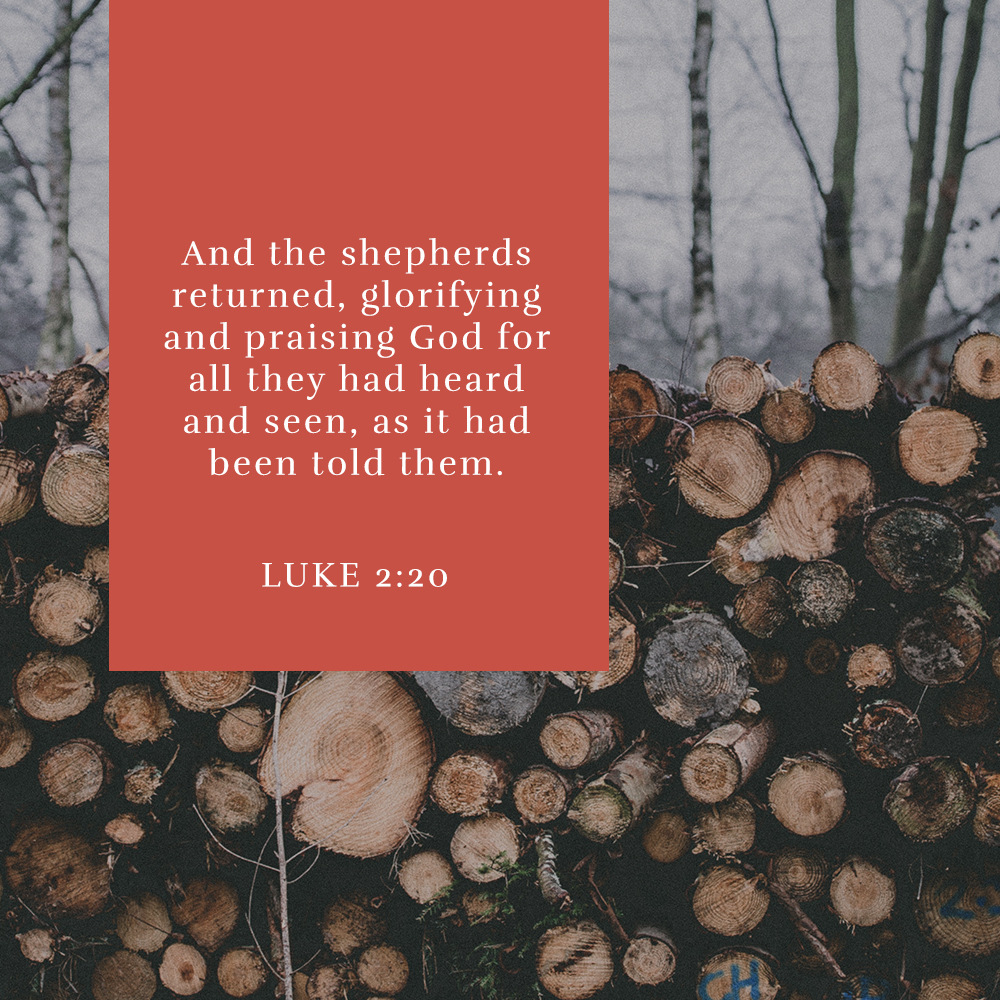 We Respond by Going, Seeing, and Telling

Then, after the Angels told the shepherds, we see their response which was filled with movement, wonder, exploration, and declaration. In Luke 2:15-17,20

“When the angels had left them and gone into heaven, the shepherds said to one another, “Let’s go to Bethlehem and see this thing that has happened, which the Lord has told us about.”

So they hurried off and found Mary and Joseph, and the baby, who was lying in the manger. When they had seen him, they spread the word concerning what had been told them about this child, and all who heard it were amazed at what the shepherds said to them…And the shepherds returned, glorifying and praising God for all they had heard and seen, as it had been told them.”

The Heart, Mind, and Soul Worships

In the already-arrived and in the soon-to-arrive-peace of Jesus, our whole selves worship the king of glory. Before you move onward this season, I want to invite you to meditate and imagine these moments. Imagine yourself hearing of the coming Peace on Earth. Imagine yourself seeing the king in a cradle. What do you see, what do you feel, what do you hear, who are you in light of the Christ child?