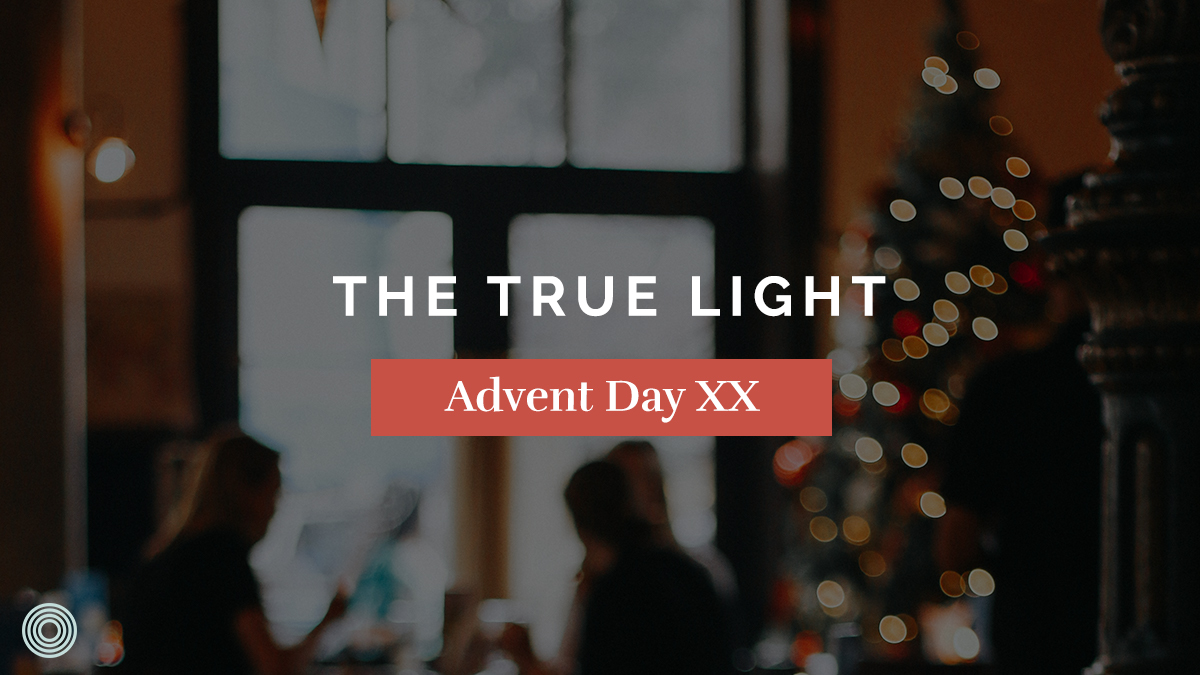 I haven’t found a suburban light show, a boat parade light show, or the lights in a fancy mall in Los Angeles to compare the Christmas lights of Lisbon, Portugal. My home city truly rises to the occasion as they stream intricate lights across the narrow streets. Blankets of sparkles fill the air above the ancient streets. It’s an image to behold and the place to be. You can’t simply drive past these lights; you have to get out and walk around. You soak up these lights and smell freshly roasted chestnuts. All this to say: one, my childhood was better than yours, and two, light is beautiful.

While the other Gospel writers made note of the star in the sky, and the glory of the angels shining on shepherds, when John wrote his preamble to his Gospel, he chose light as a key image for the coming of Jesus.

Then, a few lines later:

The true light that gives light to everyone was coming into the world. He was in the world, and though the world was made through him, the world did not recognize him. He came to that which was his own, but his own did not receive him. Yet to all who did receive him, to those who believed in his name, he gave the right to become children of God— children born not of natural descent, nor of human decision or a husband’s will, but born of God.

The Word became flesh and made his dwelling among us. We have seen his glory, the glory of the one and only Son, who came from the Father, full of grace and truth. (John 1:9-14 NIV)

The Light of God appeared to us in darkness. The Light came into the world. He came to make children born of God. The Word became flesh and dwelt with us. In Jesus, we have seen the glory of God, full of grace and truth. What a truth to base your entire life on? 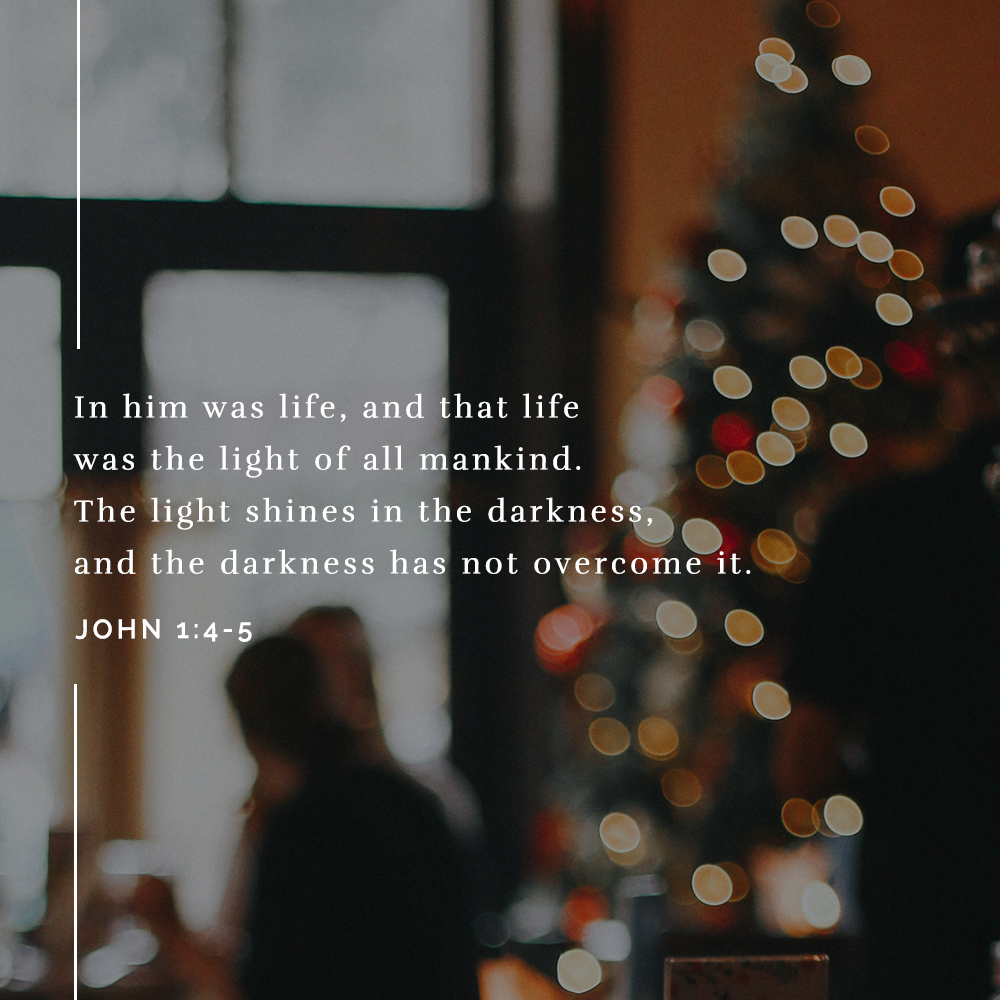 As John wrote 1 John, he began with this:

He says, We’ve seen it! We’ve touched it! Life! God was with us and God is with us. Now, John and his friends are writing and proclaiming this reality of God made flesh to others as a source of joy for themselves!  John also quotes Jesus saying to His disciples, “You are the light of the world!” (Matthew 5:14 NIV).

John was a remarkable disciple who picked up on incredible images. But for John, light was central to the identity of Jesus and the entity of life. Not only that light is core to who we are as His disciples (in that image and identity), but there’s no greater joy than to declare the gospel of Jesus. There’s no greater joy than welcoming others into the fellowship and communion of saints.

This shatters much of our expectation of joy in this life. We might gaze at a fancy feast as a picture of joy. We might imagine a new home as joy. Even in super spiritual terms, you might imagine a big church service as joy. But for John, as a light in the world, there’s no more complete joy than proclaiming the reality of God made flesh! The mission of God comes with a joy indescribable. Do you want joy? Pursue the Kingdom! Do you want joy? Be a light in the darkest of places in your city.

While you look ahead to the new year, I trust you will see many obstacles ahead. I invite you to choose the joy of sharing the wonderful news of great joy for all people. Join with the angels who share that news. Join with the star that points to Christ’s coming. Be people who, for the joy of following Christ, make His life known.