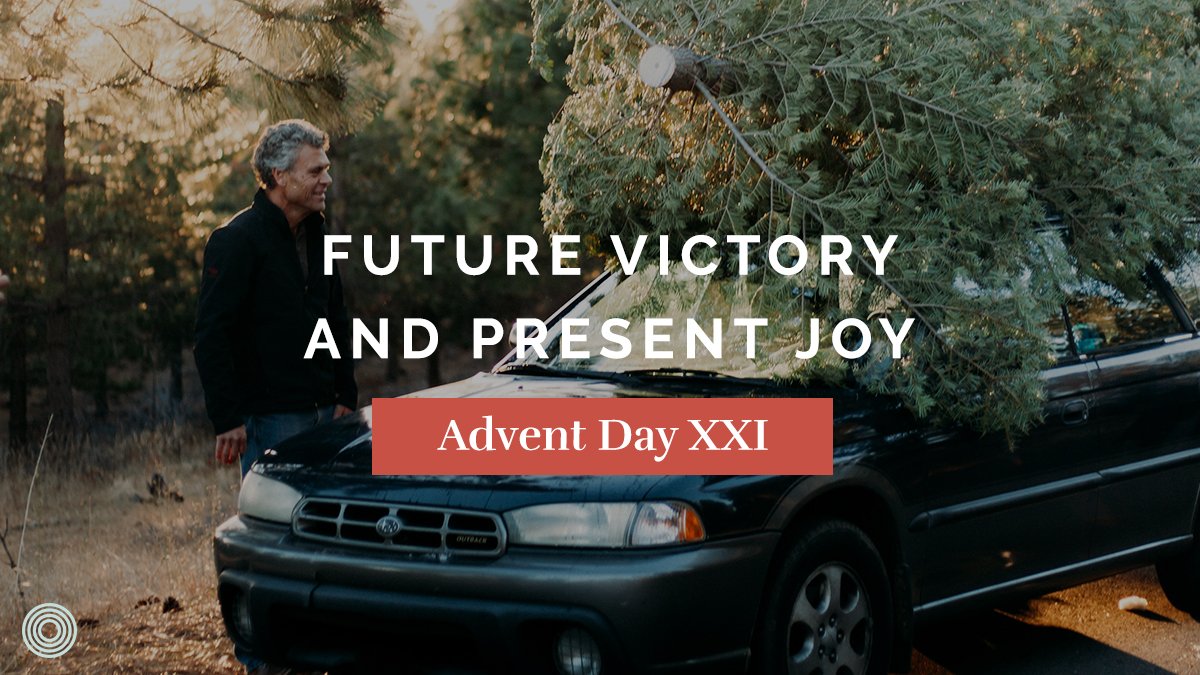 We find ourselves between two arrivals – the first in Jesus in Bethlehem and the second as He comes again. We stand between resurrection and restoration.  That’s precisely why this season is so important; it locates our hope, peace, joy, and love. It locates it in the historic gospel of Jesus and the coming that we wait for. Our joy is full as we look to the manger and our joy can be even more full as we look to His certain Kingdom and the feast we will share when the Bride and the Bridegroom are united. Revelation 19:7-8 (ESV) speaks of this reality.

“Let us rejoice and exult
and give him the glory,
for the marriage of the Lamb has come,
and his Bride has made herself ready;
it was granted her to clothe herself
with fine linen, bright and pure.”

It all reminds me of stories from the end of World War II and how it was celebrated in England. The war in Europe didn’t end suddenly. It was long and drawn out. The allies, especially after liberating concentration camps across Europe, would not stand for anything less than complete and unconditional surrender. At the same time, in all practical senses, the war in Europe was over once the allies broke through the lines in western and eastern Germany. Victory was secured and victory was inevitable through the sacrifice, courage, and fortune of the British, Canadian, American, and Russian soldiers. And yet, the Nazi’s held on. Even after repeated bombings of Berlin and the capturing of 1.5 million soldiers on the western front, the Nazi’s refused to surrender. Even after Mussollini and Hitler’s deaths, the war did not end. The war wasn’t over, but the victory had been won. Such a strange time. 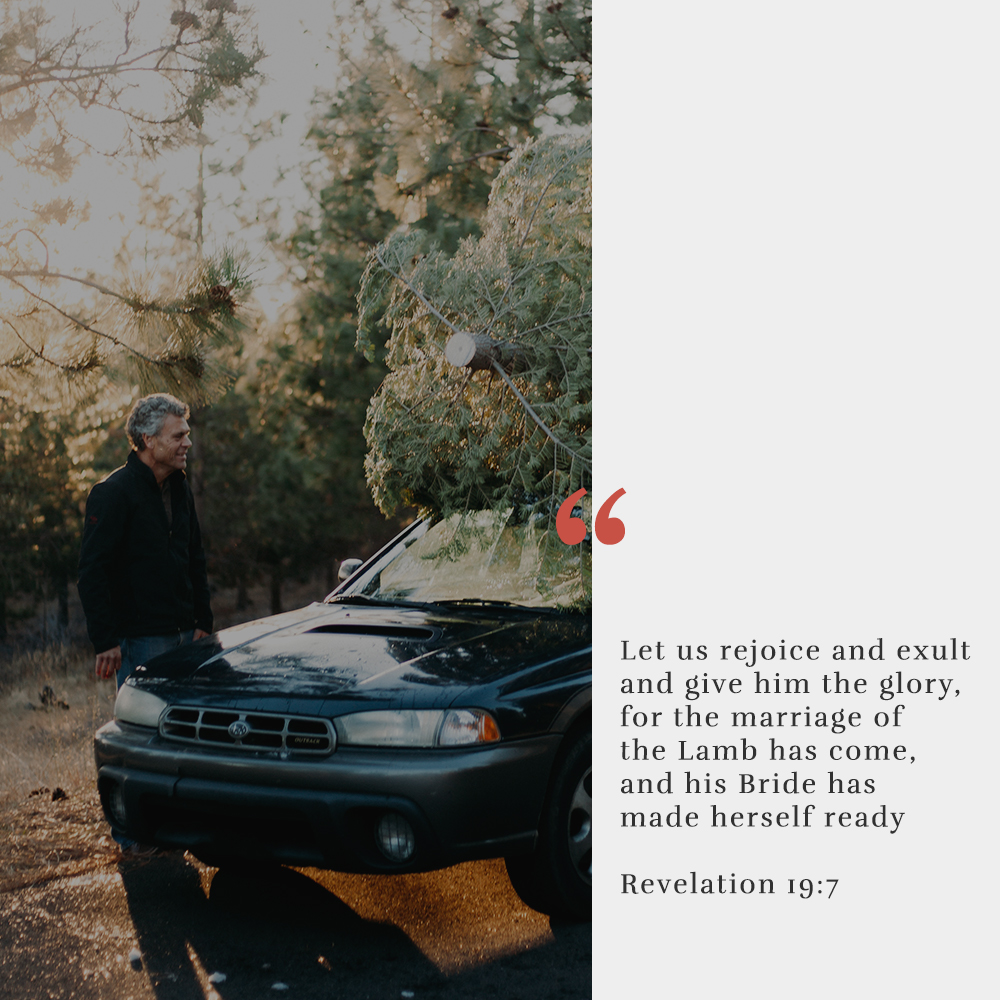 In England, which had been bombed for years and lost thousands of young men to the war, they made preparations for the day of victory. Groups of citizens gathered the materials for flags and parades. Bar-keepers ordered and saved beer, whiskey, and champaign. But not a single bottle was to be opened until the news rang out of complete victory. They, in perfect English fashion, delayed the exuberant celebration until the perfect moment. Yet, as historians explored this moment, they found the quiet joy amongst the people. The resolve of the assured end of war brought smiles, peace, and levity to the entire world. The war was won but not over. The celebration had begun in hearts, minds, conversations, and even a few bars here and there, but none of those parties compared to that day on May 9, 1945 when the war was completely over.

This is where we are between the cradle and the new city. Jesus was born Savior and King. The victory has been won while the war still rages…but rest assured the war is won. There are two great verses from the old Christmas hymn “God Rest Ye Merry Gentlemen” that call us into that kind of joy. These verses remind us of the comfort and the victory.

Let’s live all of life with that comfort and knowledge of the victory that Jesus has defeated sin, death, and evil!