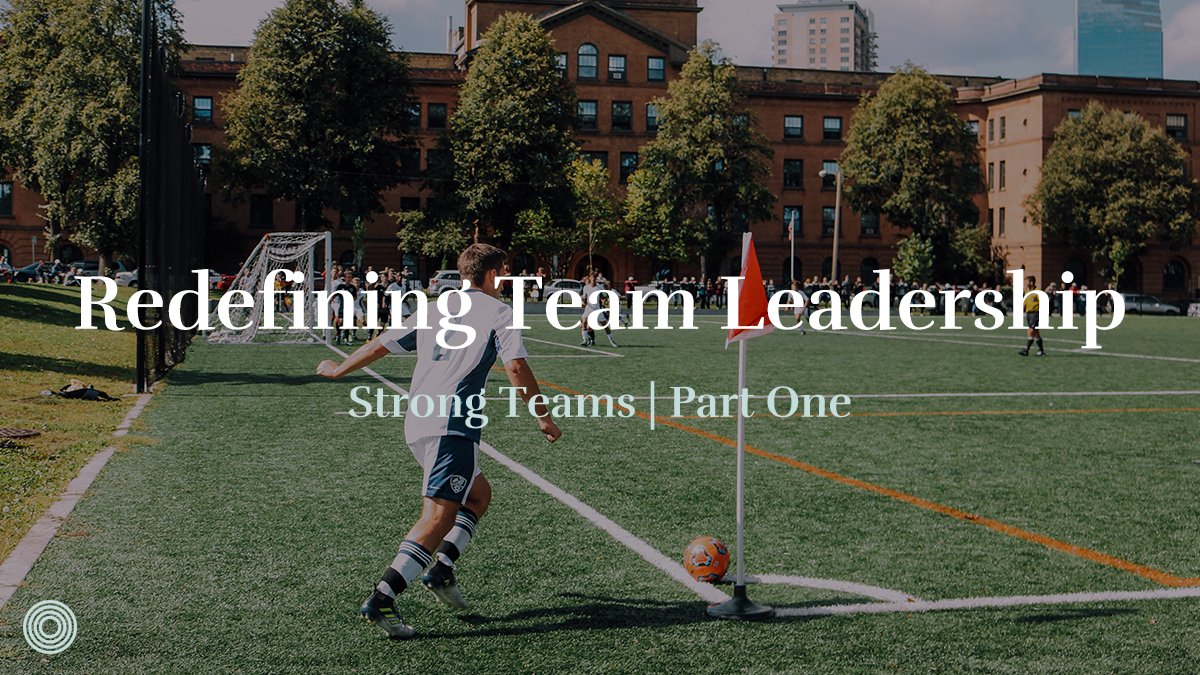 Most established churches in North America speak of the value of team leadership, yet the outworking, from church to church, varies widely.

I grew up in a church that championed team leaders. This looked like three diversely gifted executive staff elders who led the church with amazing humility. They were joined by lay elders and a gifted staff. There was a directional leader who was gifted in vision and culture shaping. There was a “kingly” executive leader who oversaw the building of necessary trellises to support the ministries of the church. Then there was a pastoral/worship leader who crafted liturgies and reminded the rest of the elders of the need to care for people hearts. Each man was marked by humility, and publicly celebrated the gifts of the others. No one called themselves the senior pastor.

I left for college and eventually for seminary only to discover how rare my church leadership experience had been. I saw several other models of leadership and came to the conviction that each of them was inferior to the first.

After seminary, I attended a Church Planting Leadership Residency at Fellowship Associates (Fellowship Little Rock). Many leaders started working team leader out in 1977 after having been influenced by Gene Getz at Fellowship Bible Church in Dallas, TX. In fact, we spent the better part of ten months learning the intricacies of leading in plurality. These men have passed along so many time-tested insights.

I then went on to plant a church using a team leadership model in Portland, OR that very much resembled the dynamic described in my home church. I was even joined by a staff teammate who grew up in the same church and was on staff there for eight years before we planted. This proved invaluable as we both had the same mental work model for the kind of team we were aspiring to become.

From these experiences and my own understanding of what the Scriptures teach about plurality, I wish to propose a definition of “Team Leadership”. 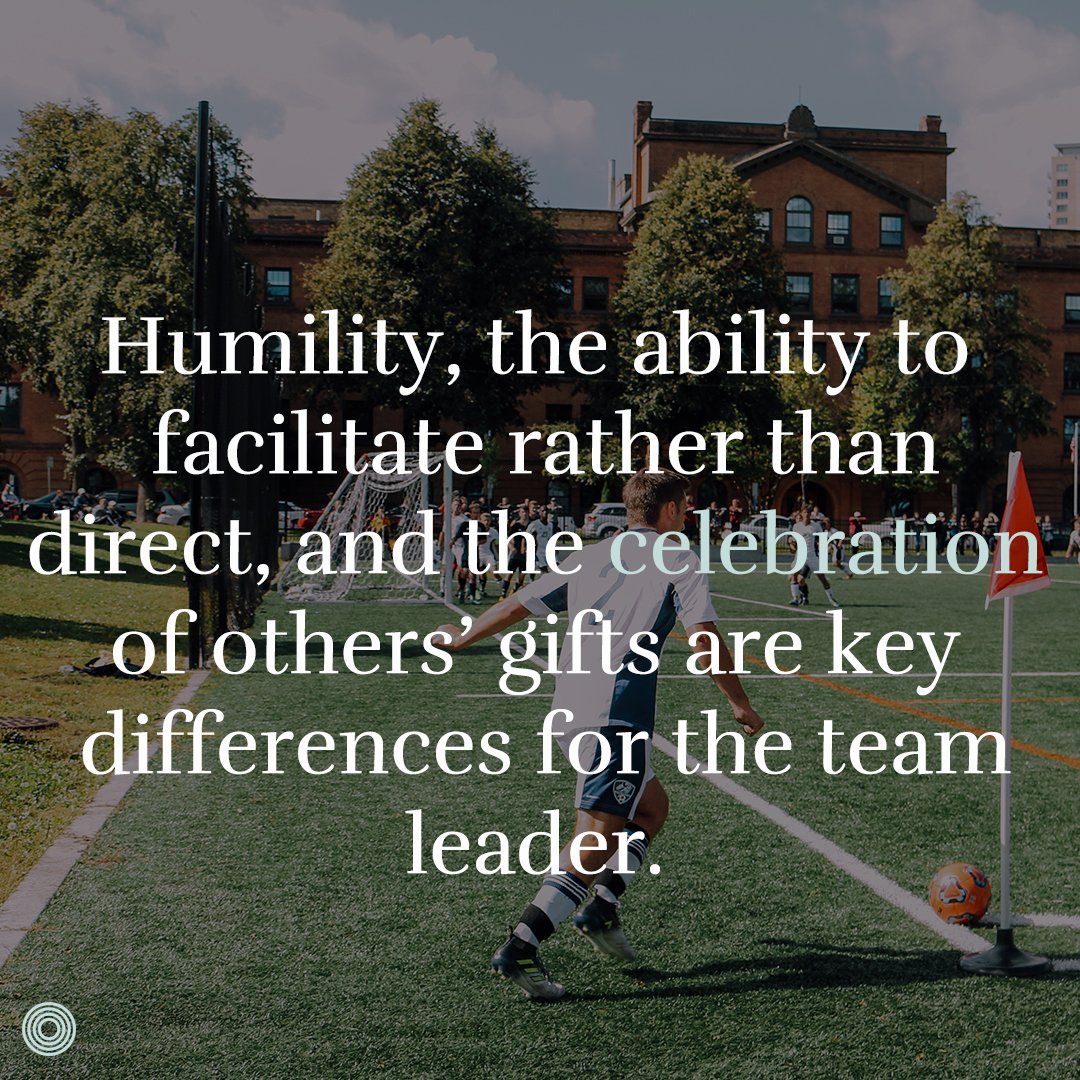 Soma Churches are committed to seeing Jesus as the senior pastor by deliberately prioritizing team leadership. In general, we source our understanding of shared leadership from Ephesians 4:11-13. We are continuing to work out our theology of APEST but hold to the following principles firmly:

For our purposes, we will define Team Leadership as a collaborative philosophy of leadership embraced by leaders who are:

This Staff Team is then joined by other non-staff elders who are also qualified to serve the church. Together, the elders pray, lead, delegate, and execute in unity, and are effective in advancing the mission of the church in their city and beyond.

The short answer is yes. But this person is not the “boss” so much as someone who is perceptive, open, objective, goal-focused, adept at conflict resolution, a good listener and who has good diagnostic skills (i.e. knows when to monitor and when to act, knows what is right/wrong, knows what comes next). This leader provides directional leadership to the entire group but does not lead by fiat. The difference between a team leader and a senior pastor is at times subtle, but significant. Humility, the ability to facilitate rather than direct, and the celebration of others’ gifts are key differences for the team leader.

It is hard to have a great marriage as it takes more work than most ever expected. It is almost as hard to have a great staff team and yet unified marriages are worth it. Strong teams are worth it. Nothing is more dynamic and effective than a group of diversely gifted leaders working in concert towards the same godly vision in the power of the Holy Spirit. Now that we have defined what a Strong Team is, in the upcoming posts we will focus on how to build one.

Duke serves a dual role as the Executive Director of both Saturate and the Soma Family of Churches. At Saturate he gives directional leadership and oversees development and implementation of Saturate’s key initiatives. He serves in a similar capacity as the Executive Director of Soma, where he splits his time between leading Soma and walking with leaders and churches as they pursue greater strength, long-term health, and effectiveness in ministry. Duke lives in Fort Worth, TX with his wife Caroline and his three daughters: Lily, Evangeline, and Isla.