Read part one of this series here.

Leaders with a shared definition of team leadership are now prepared to build a strong team. Strong teams must account for the following. . .

The strongest teams are not pre-existent. There was a time when there was no team. Usually, one individual had a vision and begin to rally others to it. This individual leader had a set of gifts and experiences that made him effective. This leader was not a jack-of-all-trades, he had limitations. Some things were done well and other things were neglected or done poorly.

A strong team is one where the founding leader(s) make the intentional decision to get clear on precisely what their gifts are so they could continue to fill in the gaps. This is the leadership gift of self-awareness, of knowing who you are and who you aren’t as a leader. The best way to gain self-awareness is to ask others for honest feedback. This takes a mature gospel identity and courage. Many leaders don’t solicit honest feedback for fear that hearing of their failing and limitations will be crushing. Jesus was crushed so you don’t have to be.

I have a friend, who desiring to grow as a leader, once asked two questions of the 5-7 people who knew him best (I was among them);

He asked friends from various stages of his life who currently lived in different states. The feedback was striking in its consistency. The same strengths came up again and again. One particular area of growth was repeated multiple times. My friend took this feedback to heart and is now a better leader for having asked. 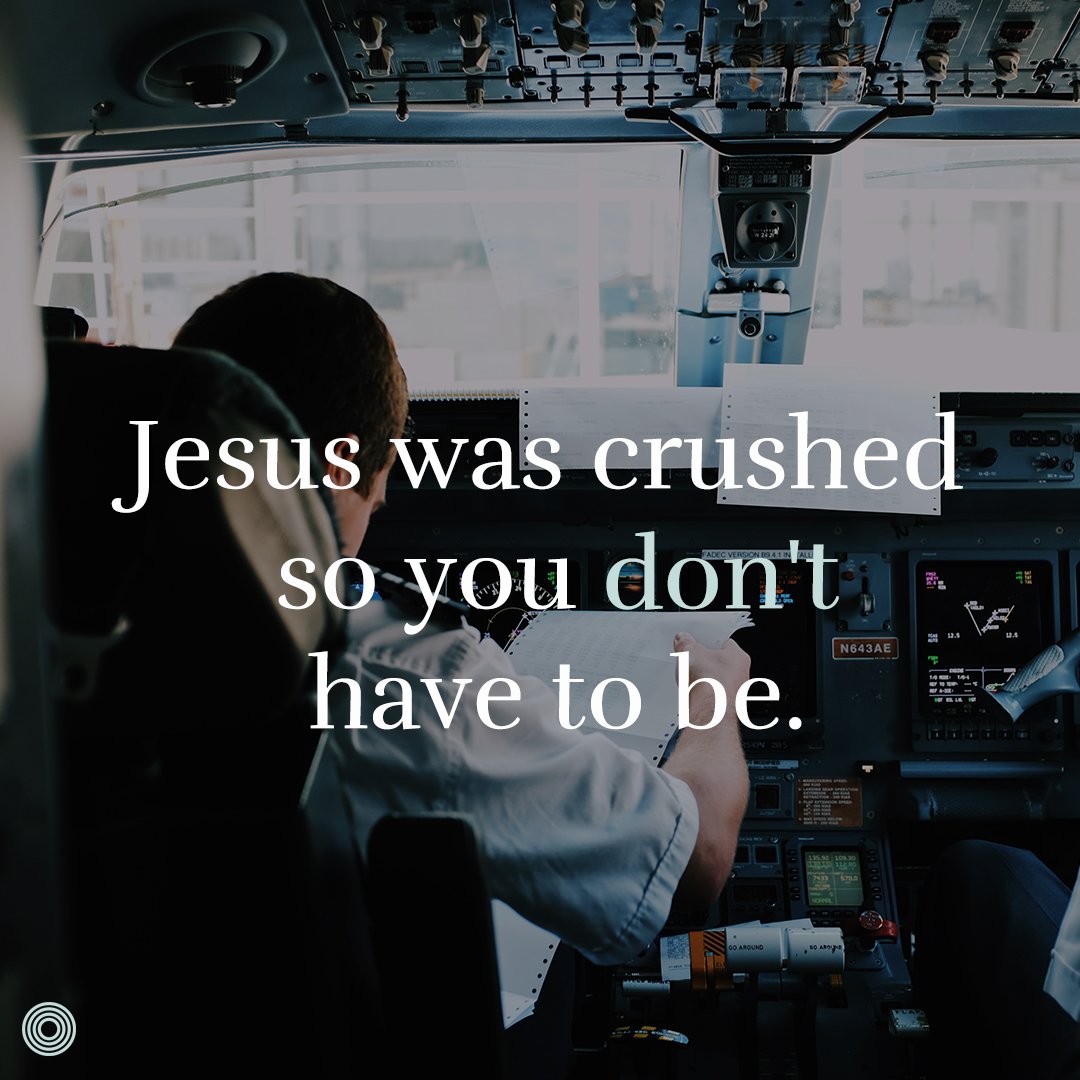 *Warning #1* The Myth of Super Leader

Micheal Jordan sucked at baseball. His example and many others like it reveal that most people are a Jacks-of-one-trade. You’ve likely tried to “be all things” and the results were similarly bad. Avoid the leader who doesn’t acknowledge this.

What steps have you taken to grow as a self-aware leader?

Duke serves a dual role as the Executive Director of both Saturate and the Soma Family of Churches. At Saturate he gives directional leadership and oversees development and implementation of Saturate’s key initiatives. He serves in a similar capacity as the Executive Director of Soma, where he splits his time between leading Soma and walking with leaders and churches as they pursue greater strength, long-term health, and effectiveness in ministry. Duke lives in Fort Worth, TX with his wife Caroline and his three daughters: Lily, Evangeline, and Isla.