What Surprised You in Your Transition - Saturate
ChurchFoundationsGospelLeadershipPastoringTransitioning

What Surprised You in Your Transition

From Sunday to Everyday | Questions + Responses

By Jeff VandersteltFebruary 21, 2019 No Comments 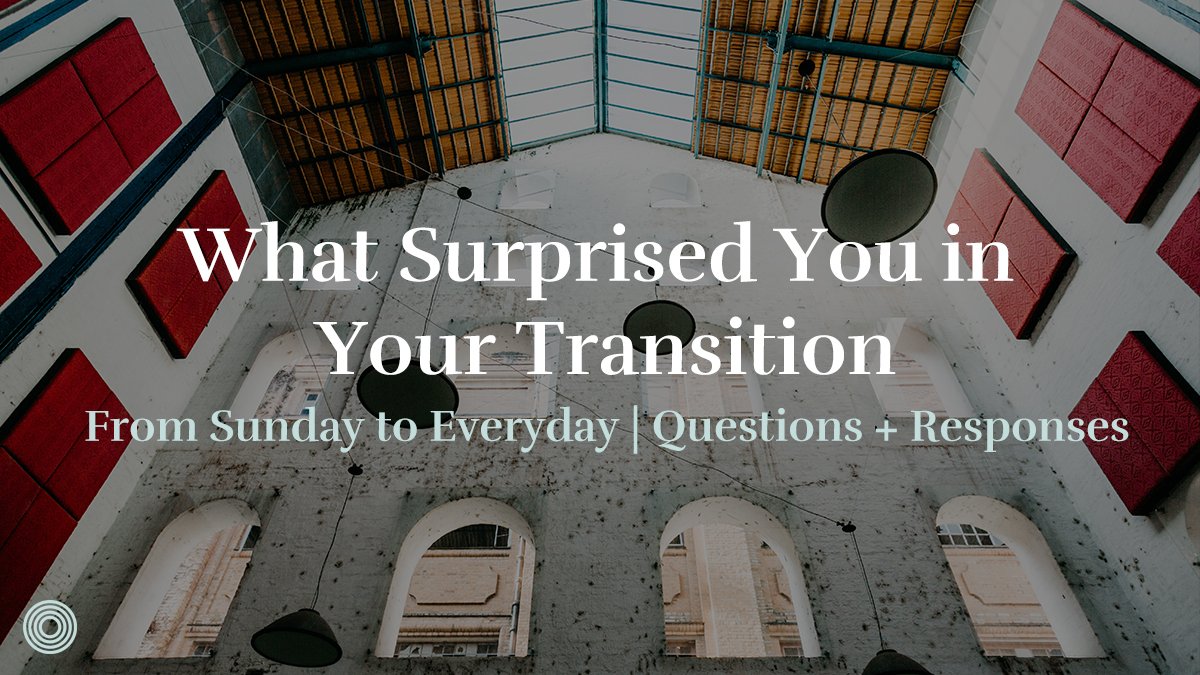 This is an excerpt from a live Question + Response session in our newly launched Missional Church Transition Starter.

Coming from Soma Tacoma to Doxa, you had a lot of experience as a leader in a missional community. What was something that surprised you in your journey as you transitioned?

I want to share two, and they’re kind of connected. What surprised me is how much I assume. Man, did I assume too much. I went in and assumed that when I said something, they got it and would do it. I work with some of the smartest people I’ve ever worked with in my life. I assumed that when I gave an illustration of a football team and how a missional community came around them, loved the coaches, the players, did after-school mentoring with them, started to take kids into their home, paid for scholarships, all this stuff, that they would hear that and go, “Man, that’s a great idea. I’ve got a way I could apply that here.” I had people come back to me and go, “Man, it’s just not working. I’m looking for a high school with a football coach who’s a Christian with a bunch of kids who need scholarships.” And I’m like, “You guys are smart people. You couldn’t figure out that that was just an illustration?” I realized I had made a mistake because they’re used to going to work with a very, very clear set of dictated things they have to accomplish at the highest level. There’s no option to work outside the lines. They work for Boeing, or Microsoft, or many other companies. At work, they are told to make the program work perfectly within the limitations given to them. In their minds, Jeff just told us the limitations.

That’s an assumption on my part. I didn’t take the time to pay attention to how these people were wired so differently than Tacoma, which is like the most Bohemian culture you’ve ever been in. Tacoma’s like, “You can’t tell me what to do. I’ll do my own thing. Don’t you dare tell me how it should be done.” It was a highly creative culture. If I gave them an illustration, they would come up with lots of ideas how not to do it the way I said, but still to do something. Just the opposite of where I’m at. I was surprised by my assumptions that it could be the same culture. It’s like two different worlds. I think that’s arrogance on my part that I didn’t slow down and listen, get to know the people, and just assumed I could lead the same way that I did before. 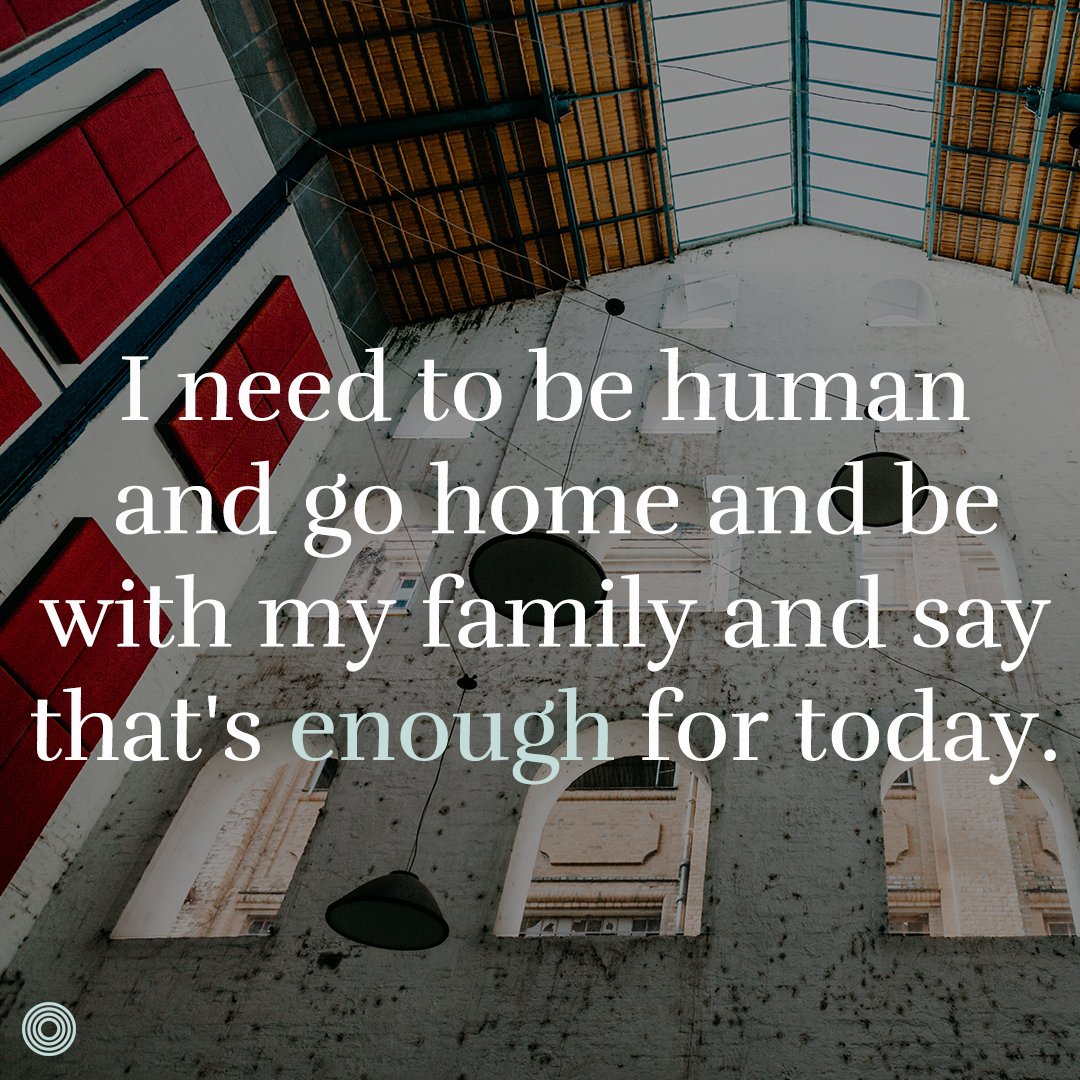 Honestly, I think in Tacoma I had a team around me that understood me really well and were fine with me being kind of a crazy, apostolic leader who they could supplement and help and go like, “Yeah, Jeff doesn’t do that, and he’s terrible at that.” We just worked together symbiotically as a team, and I just assumed that everyone else would figure that out around me. I don’t think I even knew how hard it is to work with me until my new team told me.

And, then, I’ll just be honest, I am learning that I am a limited human. I’m not as powerful as I thought, and I’m not as endless in my energy as I thought, and I’m not as gifted as I thought. I mean, this is arrogance, to be honest. I thought too highly of myself and the Lord is teaching me to walk with sober-mindedness and to say I can only do so much. Instead of trying to expect myself to perform at such a high level that can accomplish everything, I need to be human and go home and be with my family and say that’s enough for today.

This particular job plays into my performance idolatry in ways that are not good if I don’t pay attention to it. God has been gracious. My unpaid elders are incredibly godly men, and their wives are too, godly women. They love me like crazy and are willing to not let me get away with stupid sin. And I’m thankful for that. I will say that’s one of the biggest surprises; I didn’t know that I’d have elders that really could care for me and love me like they do. I thank God all the time that I’ve got men and women around me like that.

How might you be making assumptions when it comes to equipping your people to live on mission?