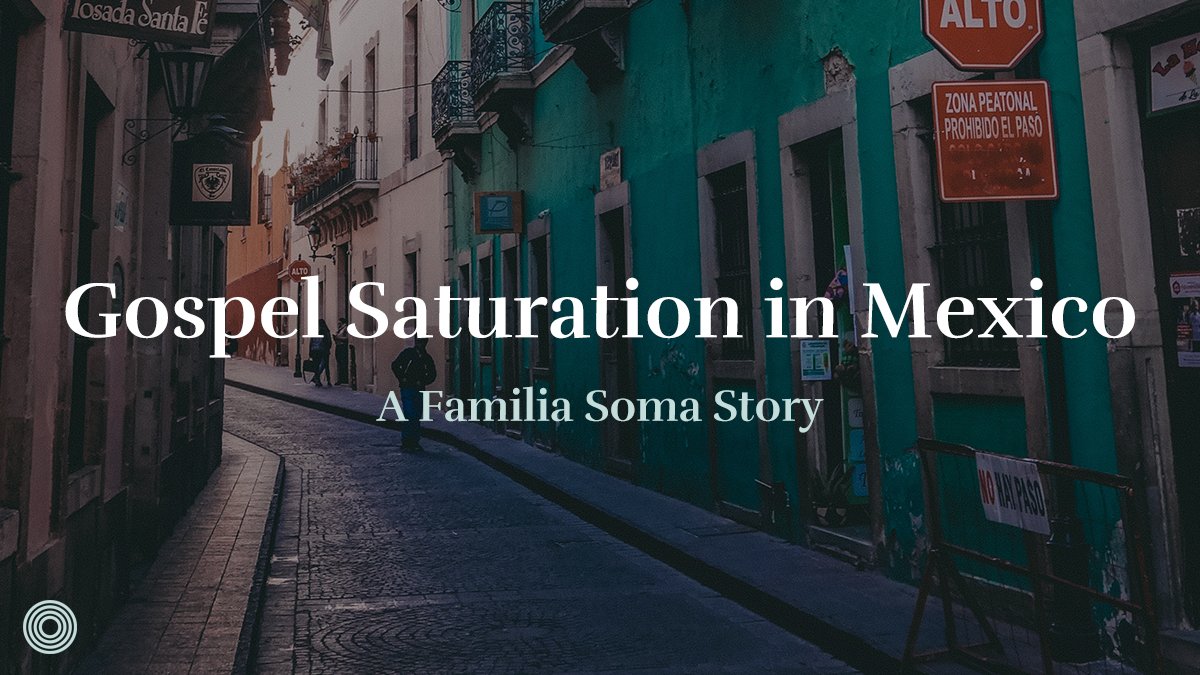 Seems like the perfect place to get carjacked or kidnapped”, I thought while driving down the street. In the distance, dozens of apartment buildings pierced the skyline. A single street to get in or out. It’s the area of Leon that makes the newspaper for all the wrong reasons.

I parked next to Mario, a friend and co-laborer from church. We met with the Pastor, Genaro, who had invited us to see one of their small groups. “Are you guys scared?”, asked his wife noticing our nervousness. Mario and I forced a smile and shook our heads.

Yes, I was afraid. Stolen cars find their way here. At night the police set up checkpoints and drive around in convoys. It feels like they try to cordon off the area from the rest of the city. Not sure if it’s to keep people in or others out. Yet here we were, deep in the neighborhood, past the main streets, across a dirt road, and down a valley. Surrounded by apartment buildings that reminded me of housing projects in the States. Though only two miles from my house, this felt like another planet.

This side of the city was not always like this. It once promised affordable housing for working-class families. A place where a recently married couple could dream of having a child or two, perhaps even a pet dog. The streets were wide enough to prevent traffic and easily connect drivers to the rest of the city. There was even an empty security house before entering the apartment clusters. One could imagine one or two security guards providing protection. 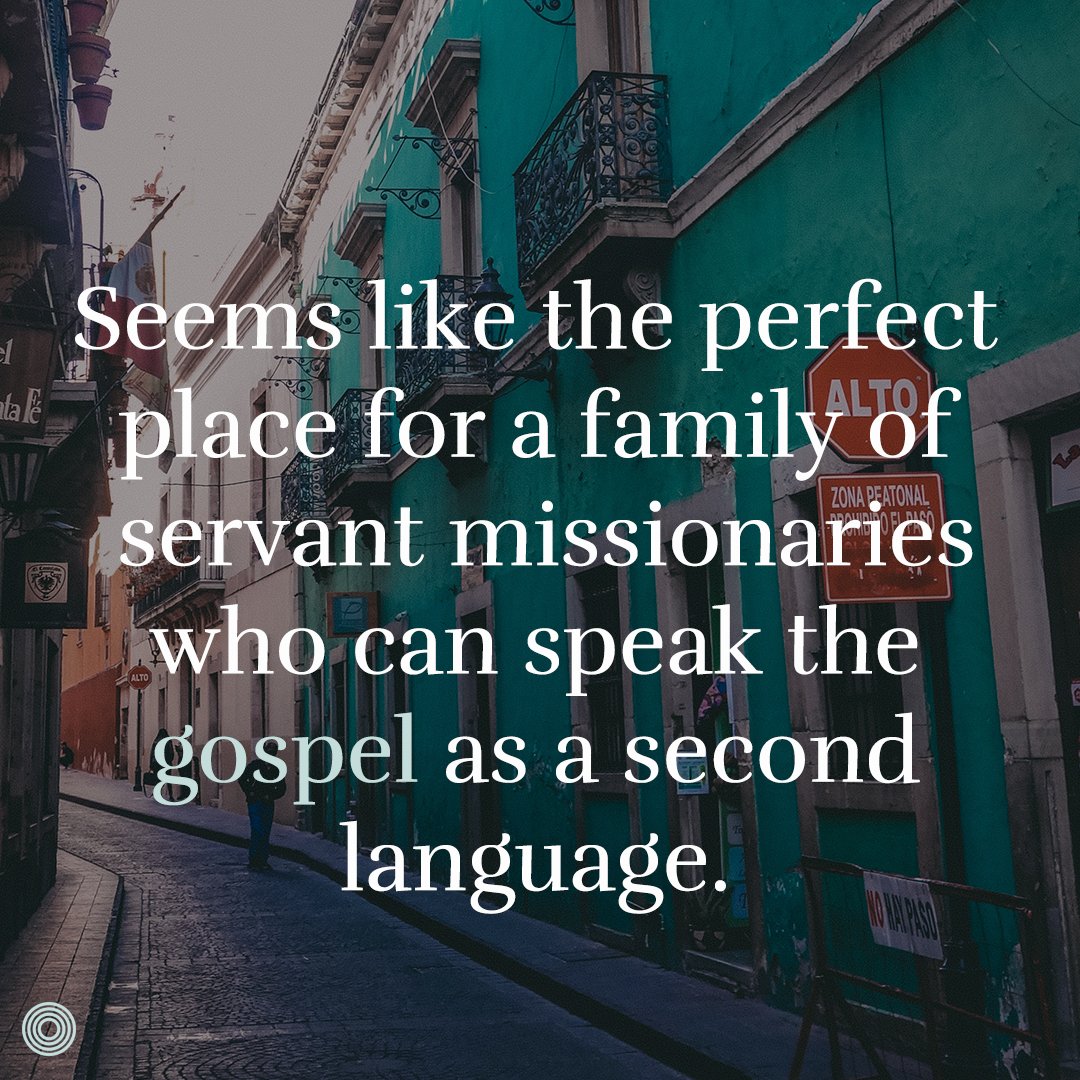 Now, that promise was broken. Potholes dotted the street forcing one to drive at a snails pace. The streetlights were largely ceremonial as darkness engulfed half of them. Families live behind closed doors and covered windows. Instead of laughter and chatting the place was quiet… too quiet for Mexico. The windows of the now defunct security house were smashed and graffiti-covered its sides. It’s the type of place where dogs are not pets, they are left to wander and fend for themselves.

We made our way to the only apartment with open windows. Inside, three families were waiting; “Bienvenido, Pastor Genaro” they said with warm smiles. He introduced Mario and I, as friends of the church. Using an acoustic guitar, they sang a couple of songs. They prayed and shared a bit of their stories before discussing last Sunday’s sermon. Afterward, we enjoyed cheesy quesadillas and chatted. Most of the time I prayed, confessing my fear of being there while also asking God to show me what He was doing.

“What do you guys think? Can you help us move towards missional communities?” Genaro asked. We agreed on a date to train their small group leaders.

Making our way back to the parking lot Genaro points at the street. “That’s where the cops tried to pull over a truck. Turns out it was stolen. The occupants opened fire on the cops.” He points at a building “The guys ditched the truck and ran into an apartment. Once the cops cleared the building, they found a group of kidnapped victims”. Unsure of how to respond, we paused before saying our goodbyes.

As I drove away, I looked back at the apartment buildings and thought “Seems like the perfect place for a family of servant missionaries who can speak the Gospel as a second language”.
A month later I was given an opportunity to equip their entire church. They learned about Gospel identities and Gospel intentionality. I pray that King Jesus would be known in an area of the city where the arm of the government falls short.

Join us in praying for the gospel to advance in Latino communities.

–> Check out our the online community, ask questions, and get answers from seasoned practitioners.

–> Explore some of our resources:

Atanasio Segovia lives in Queretaro, Mexico and serves as an equipping leader in Soma Queretaro and Familia Soma. He works to develop future leaders who love Jesus and center their life around the gospel.