SparkNotes on the Greatest Story Ever Told 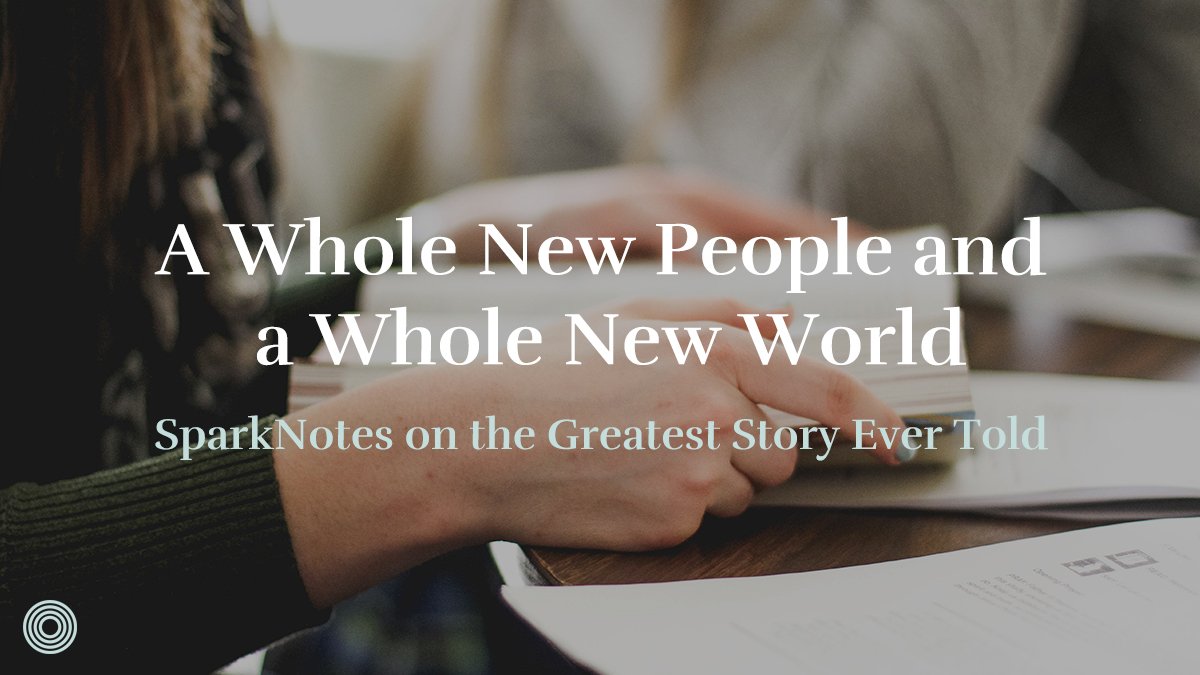 This blog post is an excerpt from the introduction of our newest resource, an Everyday Discipleship Study on the book of Ephesians. This study launches Monday, August 19th but you can download the first chapter for free now!

The Story of God

Have you ever watched the “Director’s Commentary” on your favorite movie? If you’re a nerd like me, I’m sure you have. In the commentary, you get to watch the entire movie, but instead of listening to the original soundtrack and dialogue, you get to listen to the director and usually the screenwriter talk about each scene. They dive into the plot, lighting, important bits of dialogue, nuances, and backstories. Essentially, you’re welcomed into the depths of the story and discover insights into what exactly is happening, what the writer’s intent really was, and it adds a whole new level of understanding. If you know the story, these “movie extras” are incredible! However, if you’ve never seen the film and don’t know the story, the director’s commentary is simply noise.

Ephesians functions like the Director’s Commentary to the Story of God. It’s written to the Church to remind us of the Story, to tell us once again: “This is what was going on when Jesus died and rose again.” Paul is pulling back the curtain and saying, “You might not have noticed, but when you were saved, you were saved into a Church, and the Church was created for God’s purposes. Maybe you weren’t fully aware, but this New Life is ushered in and upheld by both the power and grace of God.”

Paul is giving us the “movie extras” to the greatest story ever told. It’s the true story of the cosmos, humanity, and God’s relentless pursuit to make Himself known. Here’s the SparkNotes version of that Story:

In the beginning, God created everything and it was good. He created humans to reflect His glory and goodness. To be united to Him and with one another. The world was thriving and bustling with joy, purpose, and even understanding.

Later, humanity rebelled against the living God who created them, knew them, and provided abundant life for them. Sinning against God, they seemingly broke the world forever. Shame, guilt, destruction, murder, pride, greed, and many more sins rushed into the world. All human life orbited around sin, death, and evil.

But God promised to defeat sin, evil, and death and make the world new. He chose Abraham to be the father of a family that would bless all the peoples of the world. Through their uniqueness, obedience, and worship, the world would once again see what God is like. But most pressing, God promised that through His family, a King would come who would redeem the world from sin, death, and evil.

Jesus sends His Spirit into all who believe, and they’re called not just into salvation but into the people of God—the Church. The Church is a remarkable resurrected family that exists in this world as a signpost of the gospel and agents of reconciliation in a world still gripped with death.

One day, Jesus will return, rule, and restore all creation. All sin, death, and suffering from evil will be wiped away. God will dwell with His people and we will worship Him forever, just as we were created to: delighting in God’s loving resolve to restore us and His world. 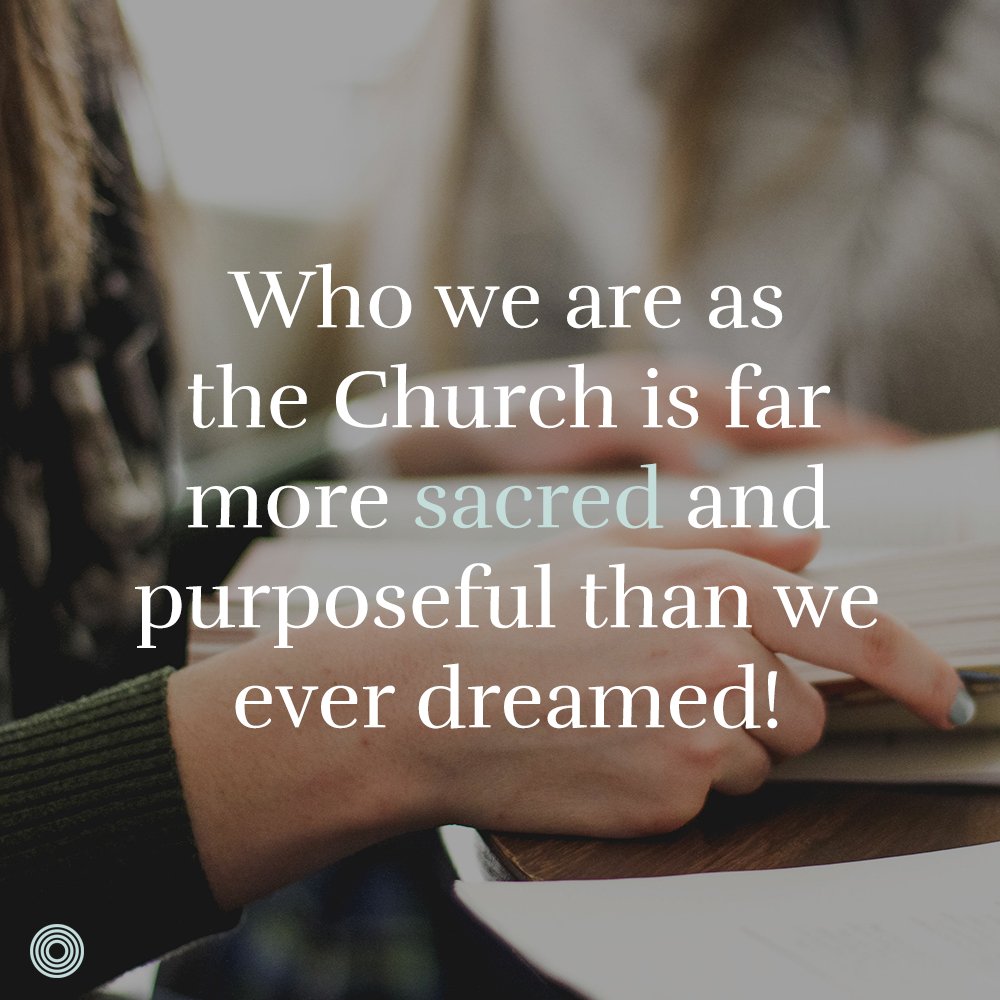 That is the story Paul expects to be in his readers’ minds as he describes the power of the gospel, the Church, and our mission in this world.

If you remembered that God is making all things new, including your life, your neighborhood, and our planet, how might you live differently?

–> Check out some of our resources for growing in Gospel Fluency: