Taking the Gospel to the Ends of the Earth 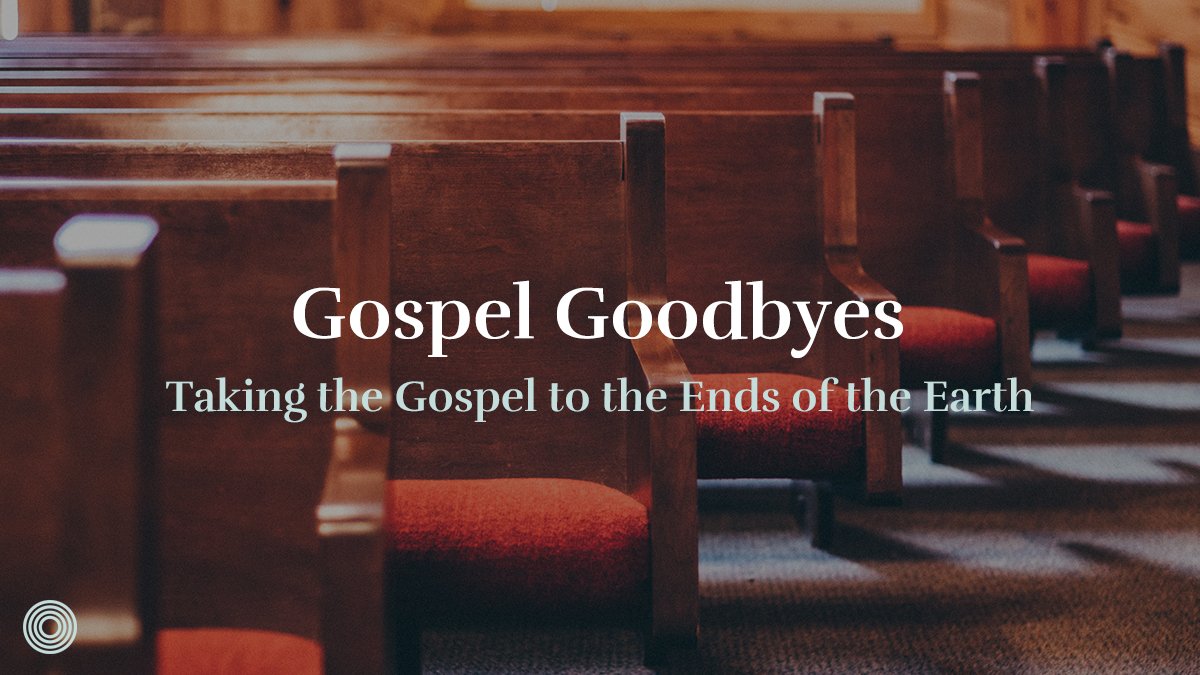 Saying, “goodbye” is a hard thing to do. Whether it’s dropping your children off at school, breaking the news to neighbors you have known for decades that you have accepted a job across the country and will be moving, or the somber end to a loved one’s life on earth; goodbyes are never easy. The length of parting is not what makes the goodbye hard, it is the relationship. To bid farewell to a person that you love, to a person that you care for and have invested in, to a person whom you have shared the highs and lows of life with is a painful exchange. Yet parting plays a vital role in our disciple-making mission. When it comes to saturating the world with the good news of Christ, when it comes to making disciples who make disciples until every tongue confesses and every knee bows, goodbyes are necessary.

Reading through the latter half of the book of Acts is similar to tracking a runner’s progress in the Boston Marathon. Each page seems to unveil new mile markers on the map as the Apostle Paul’s journeys take him across most of the known world; each page points to new congregations sprouting up as the gospel is proclaimed and people are saved. As new communities of light are formed at each of his stops, there invariably comes a point in time in which Paul must part with the newly formed congregation. And it is not easy. Yet God shows Himself faithful as time and time again we see that the Lord added daily to the number of those who were being saved.

Enter church planting. In 2017, our congregation planted a new church in Wichita. In the history of our church, itself a church plant of almost sixty years, this was one of the greatest things that we have ever done by the strength and power of God’s might. But it was also one of the most difficult. With a burning desire to see every man, woman, and child in the city come to a knowledge of Christ, church planting was clear. To physically send a group of people to minister and reach others in our city was both exciting and tearful. People who were loved and cared for, people who had encouraged and equipped and discipled, were sent. This wasn’t just a pastor and an elder going out, nor was it only key ministry leaders, this was our brothers and sisters, this was our family. And they were sent out for the sake of the gospel. The goodbyes that were exchanged were not normal goodbyes, they were gospel goodbyes. And that’s what made it all worth it. 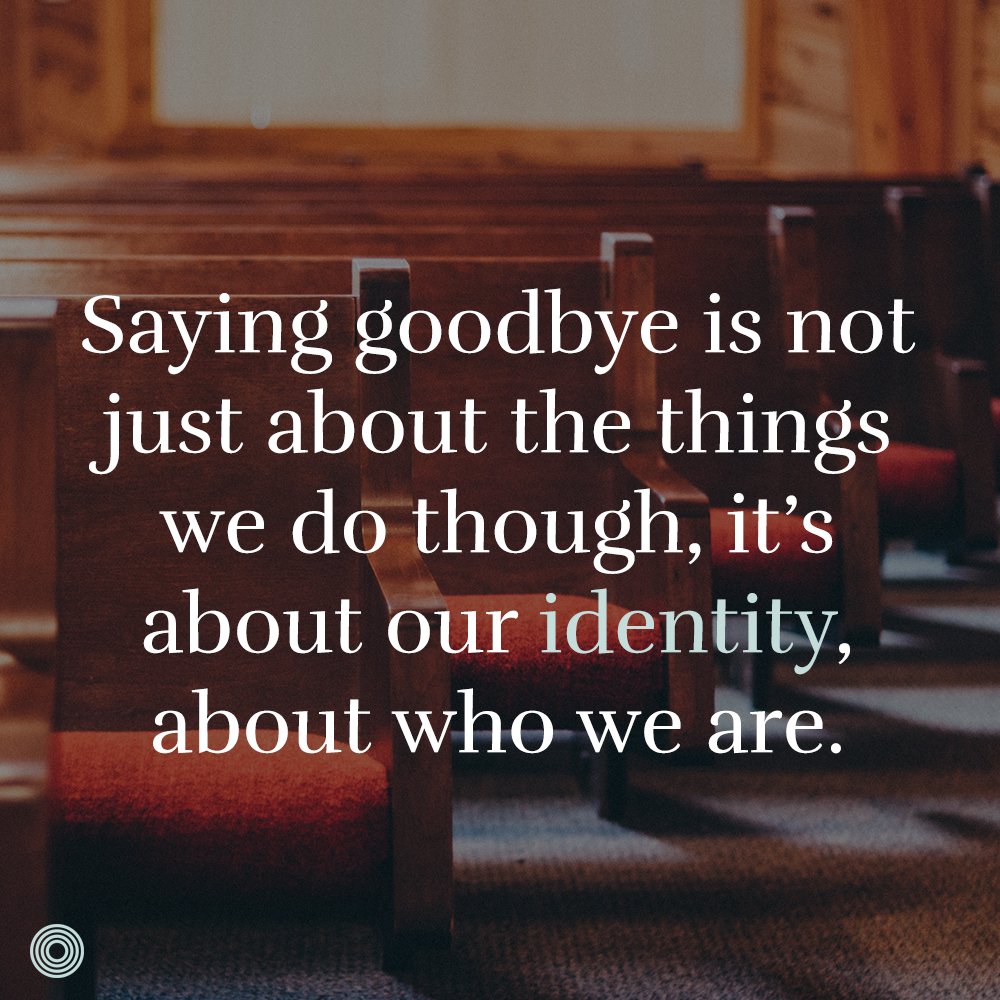 It was worth it because it meant that the Kingdom of God advanced. It was worth it because it reiterated that God’s Kingdom is more important and more powerful than any that could be established on our own. It was worth it because in the process of sending it meant equipping and releasing and making even more disciples, not just at a little plot of ground in north Wichita but throughout the city. It was worth it because though the church may not see those bright, shining faces each week, there is rejoicing knowing that we will see them, and many others as a result of their work, again. To be a church on mission means that we are going to have to say goodbye. We will either be the ones staying and sending off the family to proclaim light in darkness or we will be the ones going at the commissioning of our brothers and sisters. To be a disciple of Jesus means that we will have to say goodbye to some in order to faithfully fulfill the work that God has called us to. Saying goodbye is not just about the things we do though, it’s about our identity, about who we are.

As pastor and author Steve Timmis writes, “First, we are communities of light. Mission is not something we achieve. It is part of our identity. Mission is central to what it means to be God’s people.” And a part of that mission is equipping and releasing. Equipping disciples for the work of the Great Commission and then releasing them. Releasing disciples to their communities, their cities, other cities, other nations, the ends of the earth, all for the glory of God. And while it may be sad to consider saying goodbye to the person in the pew next to you or your missional community leader or your neighbors and coworkers, it is exciting. Gospel goodbyes remind us of our identity, of our mission, and of our commitment to taking the gospel to the ends of the earth.

How can you grow as a people who releases and sends disciples as missionaries to their communities and cities?

–> Check out some of our other relevant resources:

Josh Gores resides in Wichita, KS with his wife Alexis and son Jackson. He serves as the Discipleship Pastor at Riverlawn Christian Church and is passionate about disciple-making, church planting, and the local church. You can follow him on Twitter @JoshGores