The No. 1 Threat to Pastors and Church Planters - Saturate
ChurchChurch PlantingDiscipleshipGospelIdentityPastoring

The No. 1 Threat to Pastors and Church Planters

By Ben ConnellyFebruary 3, 2020 No Comments 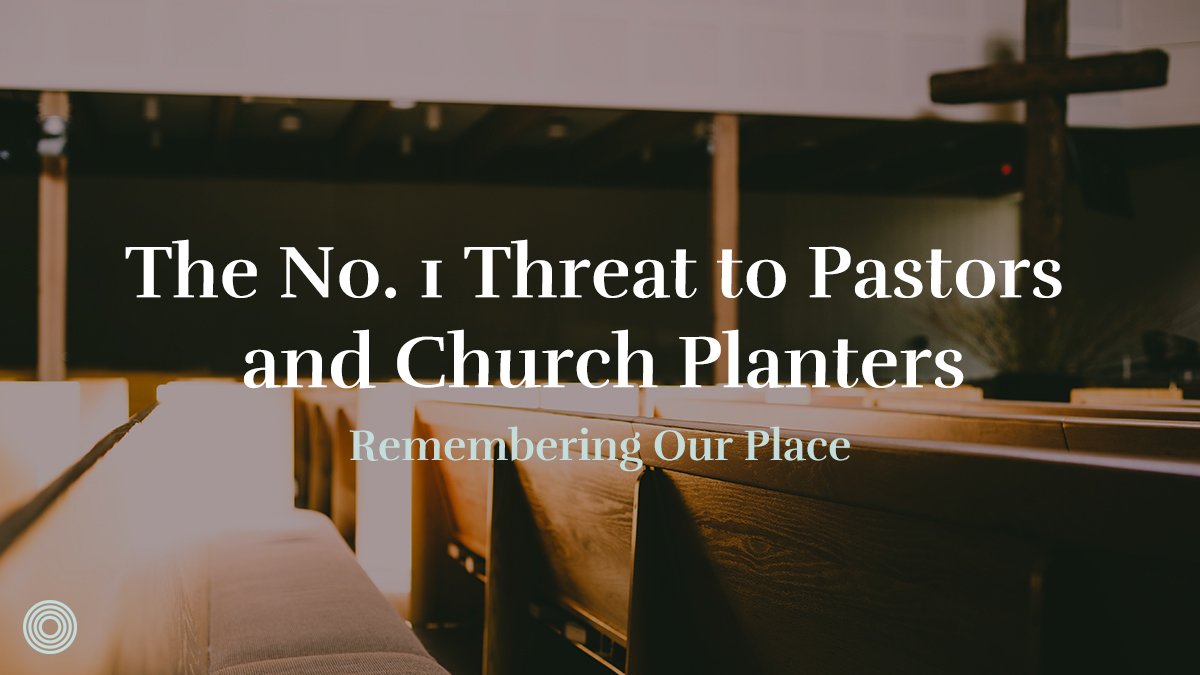 One of the (innumerable) benefits of reading through the Bible every year is that God causes me to notice different things than in previous years. As most pastors acknowledge, there is no end to the depths to which we can know God, his ways and his words. So whether specific verses or words, or themes or patterns, different things jump out when we devour God’s written word.

Reading through the Bible in 2019, the most prominent theme that has struck me is two-fold. On one hand, I’m seeing time and time again, how common it is for leaders to fall, at great impact to the lives of those they lead. Of course, you might think, look at what’s happening in churches and even businesses across our culture—no wonder that stands out right now. But it’s the other hand that has been the most sobering aspect of this theme. While there are dozens of leaders in the Scriptures who fall, there is nearly universally only one reason they fall: pride. That’s true throughout the Bible, and that’s true in the world of pastoring and planting churches.

The Names and Faces of Pride

Granted, we don’t always label our actions or the actions of others with the overt word “pride.” We might call it “self-reliance” or “vanity.” Recent news articles label it “narcissism” and “egotism.” The Greeks called it “hubris.”

Today, we might shroud our desire for more social media likes, sermon downloads or compliments on a sermon as “doing more for God.” Some people pay professionals to help “build your platform.” But of course it’s to make God famous—or so we tell others. Pride might even be as subtle as the inability to stop working, to rest and to turn off our phones. (Isn’t that self-reliance?) Or in phases that start with, “I deserve …” (Isn’t that self-justifying?) Or maybe it simply creeps into our minds as the recurring thought, “I’ll just do it myself.”

But a rose by any other name would smell as sweet … or sour. All of these terms are different references, or different angles, of the concept of pride.

We don’t even see in the Scriptures overt use of the word “pride” in every instance. Instead, God’s Word guards against “haughtiness,” “boasting,” “arrogance,” being “puffed up” or “lofty,” and “conceit.”

More sobering, the Bible warns us against “selfish ambition.” Even more scary might be the person who is “wise in his [or her] own eyes.” But the scariest definition of pride in the whole Bible is the lie that Adam and Eve believed in Genesis 3, “You will be like God.” 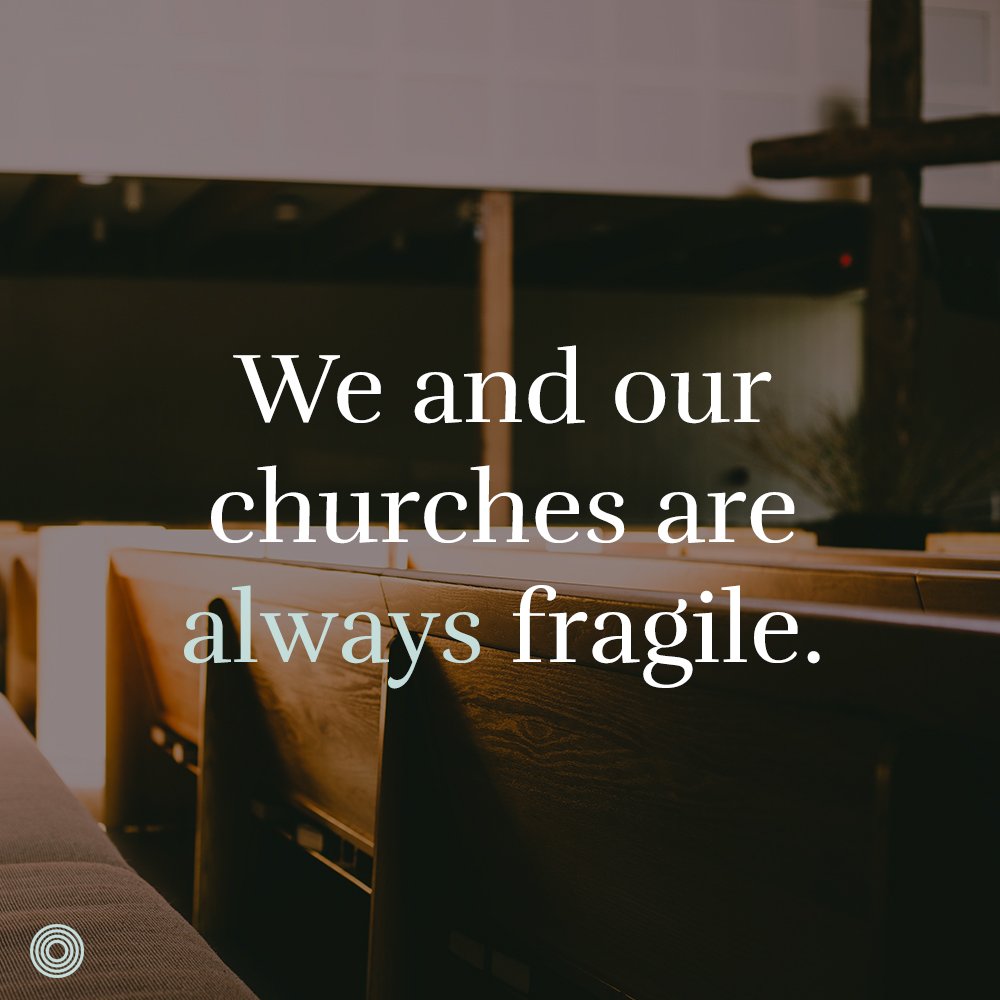 On and on we could go, as we look from Genesis to Revelation. What has struck me most about the concept of pride is how common it is among leaders. David’s career began as a humble shepherd, and by the end of his life his arrogance drew God’s punishment. Solomon was rewarded by God as he sought God’s wisdom at the beginning of his reign, but by the end of it he had so departed from God’s ways that he referred to all of life as “vanity.” Many kings of Israel and Judah followed one of two paths. Some started by humbly leading their kingdom toward God, and as they experienced his blessings got comfortable and prideful, to their own demise. Others took the throne in a time of existing prosperity, or at a time where God was unknown. In either scenario, they lacked the urgency of holiness and humility, and led their kingdom away from God, also to their demise.

The point of this history lesson is that history all too often repeats itself. Few kings of Israel or Judah took the throne overtly opposing God. Some were ignorant of him; others earnestly sought him. But over time, they became puffed up, and pursued their own name and kingdom instead of God’s. They even rejected accountability and rebuke, and their pride led to their fall.

Similarly, few planters or pastors lead a church overtly opposing God. Some are ignorant of him; others earnestly seek him. But over time, our tendency is that of our forefathers: We become puffed up, and pursue our own name and kingdom instead of God’s. We even reject accountability and rebuke, and our pride, like so many before us, leads to our fall.

Five years ago I led a church planter training in the building of a church whose membership had grown into the thousands but had then dissolved in less than a year. In that space, I was struck as I considered my own journey of planting during the first two years. I felt our church was very fragile—that any misstep I made, or any word I misspoke or blunder I made would shut down the church. That’s pride. But even more prideful is that in year three, I stopped feeling that our church was fragile. Whether because of the number of people, or a healthy budget or any number of worldly factors my mind and heart slowly stopped depending on God. Our little church no longer felt fragile. But sitting in the building of the church that had dissolved, it hit me like a ton of bricks: “Our church and I are always fragile. Our church and I are never at a point where we can be self-sustaining, self-reliant and self-dependent.” This is the charge that I have since relayed to every church planter we’ve trained.

Brothers and sisters, under whatever name it prowls, pride is the number one killer of churches and planters. Biblically and literally, it time and time again goes before a fall. We and our churches are always fragile. We are always dependent. Let us remember our place, seek God and his kingdom, and remain humble—for the glory and fame of Jesus, not of ourselves.

This article originally appeared on NewChurches.com and is reposted here by permission.

How can your community help you remember your dependency?

–> Check out some of our other relevant resources:

Ben Connelly is Director of Training for Saturate. After 19 years serving in local churches together, Ben and Jess now get to serve disciple-makers and planter couples across the world, as well as churches/ organizations with a desire for sending. They live in Fort Worth, TX with their three kids. Ben has written/contributed to several books, workbooks, articles, and publications, and has taught university and seminary classes. He serves as an elder in The City Church (Acts29/Soma), which he and Jess planted in 2009. Learn more: benconnelly.net