Framework for Missional Christianity | Part One 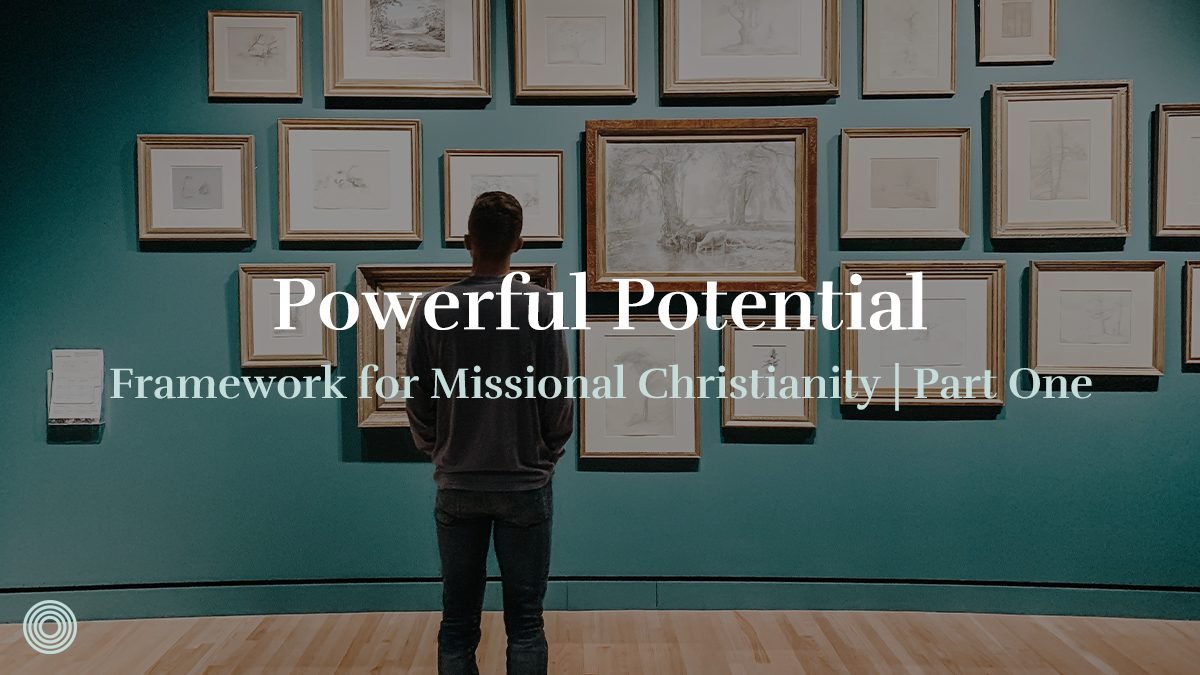 Welcome to the first in an eleven-part from Alan Hirsch!

The current Christian church needs to reconnect, not with a trendy new movement, but with the power of the original one.

One of my deepest-held beliefs is that all of Jesus’ people contain the potential for world transformation. Our problem is not that we don’t have the potential, but rather that we have forgotten how to access this potential because we have been so deeply scripted to think of ourselves through more domesticated, non-missional manifestations of Christianity. We have been so programmed out of our callings that it is generally hard for us to think and act differently than what we have for hundreds of years and not to persecute people who try to trail-blaze alternative ways.

But we have now come (at last!) to the point where we recognize the decline of Christianity in the West—and now in America—is directly related to the way we have done things to this point. The search for alternatives has just heated up.

Aslan is on the move again; it’s time to get unplugged, reframed, re-scripted, and recommissioned to be the people Jesus designed us to be.

If this was said another way, I would suggest we are perfectly designed to achieve what we are currently achieving. If Christianity is in decline, at least part of the issue goes to the contemporary way we live out faith in a watching world. But this is not what Jesus intended. The church that Jesus designed is made for impact—and massive, highly transformative impact at that. Wasn’t it Jesus who said, “I will build My church, and the gates of Hades shall not prevail against it” (Matt. 16:18 NKJV)? 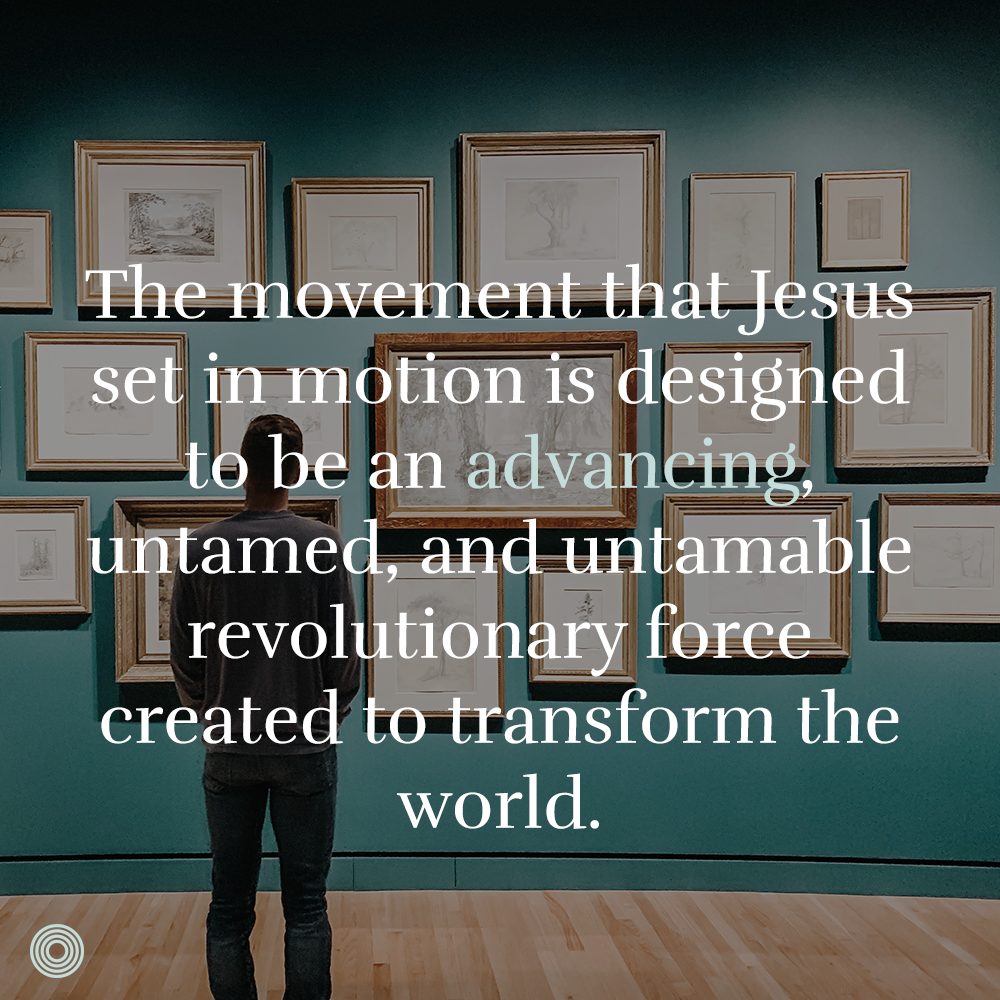 Hang on! Jesus says that the gates of hell don’t prevail against us! It is we as God’s people who are on the advance here, not hell. Contrary to many of the images of church as a defensive fortress suffering the terrible, relentless onslaughts of hell, the movement that Jesus set in motion is designed to be an advancing, untamed, and untamable revolutionary force created to transform the world. And make no mistake: In Jesus’ words is a real sense of inevitability about the eventual triumph of the gospel. If we are not somehow part of this, then there is something wrong in the prevailing designs, and they must change.

There is a need for a missionality that can be lived out right here, right now, by everyone. And this, my friends, takes some re-framing, some redesigning of the way we go about being God’s people. I’d like to examine together what I see to be the essential framework for missional Christianity in this blog series.

Will you join me?