God’s Capacity to Love Those We Aren’t Able To

By Cassie LangfordFebruary 9, 2021 No Comments 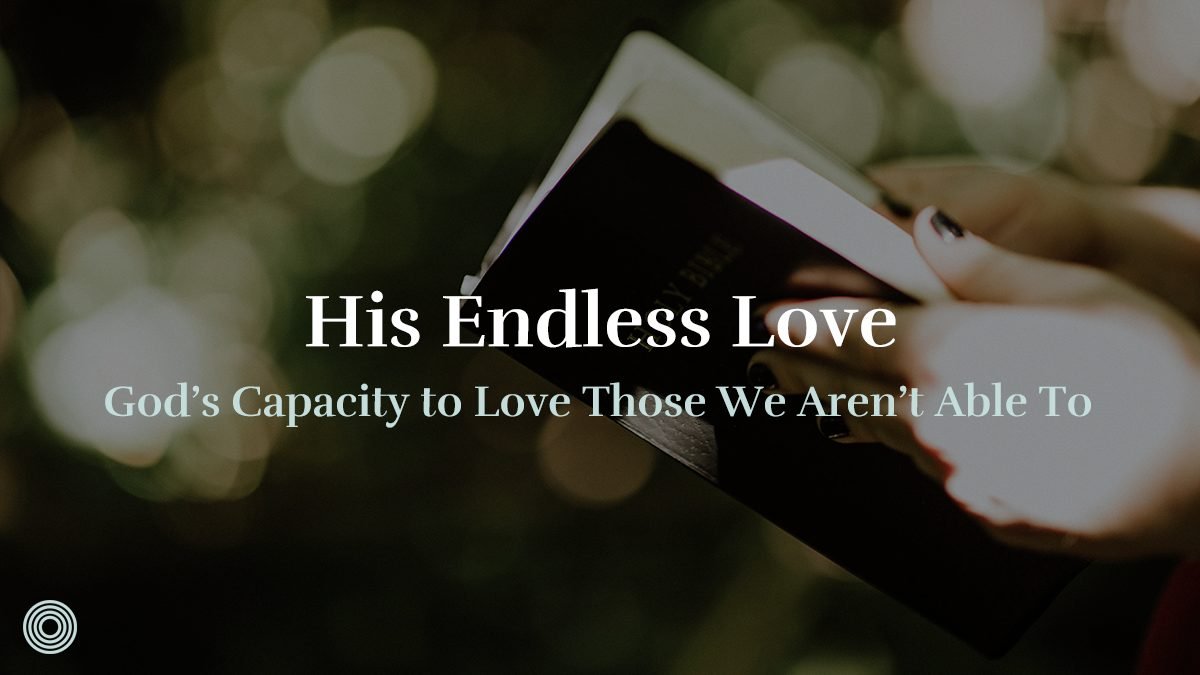 A few years ago a lady who had lost her first husband to brain cancer came to me before she married her second husband concerned for her daughters.  She was worried that they would doubt her love for them and their father, and I remember the Spirit leading me to say something like, “Love doesn’t run out. God is love, and His love is endless. And in us. He’ll grow your capacity for love.”

I believe that encouraged her, but a few weeks ago that wasn’t my initial response when I heard a friend say, “I feel like my boss is pursuing a friendship with me, but I don’t think I have the relational capacity for any more people.”

Instead, I thought, “Yep! I get that.” She may have even heard me say something similar because I have definitely felt the weight of relationships. I have my husband and three children, three strands of extended family, a church family, my neighbors, the PTO, and that’s not to mention all the people I am connected with through those people and the people from my past including friends from former churches.

When I met up with this friend again, I brought up how technology has changed the parameters of relationships. I can now be just as connected with my brother who recently moved to Korea as I can be with the person who lives thirty yards from my front door.

So, if God commands us to love our neighbors as ourselves, our modern-day response may be, Which neighbor?, but Jesus’ response to the lawyer who asks, “Who is my neighbor?” in the Parable of the Good Samaritan answers that question as well.  Love the neighbor in front of you, the one in your path.

And if my friend is spending twenty-plus hours a week with her boss, we can be certain God is calling her to love her boss.

Yet, it isn’t that simple. We have to do two other things that require great faith and wisdom: 1) We have to ask to the Spirit to reveal the specific people He is calling us to love, and 2) We have to trust His love is enough for everyone else.

The first is especially important during this pandemic since it has put more than a few hitches in the loving-people-along-the-way plan. We aren’t running into a lot of the people we used to see along the way. They aren’t coming to our social-distanced gatherings or logging into our Zoom calls, and we aren’t crossing paths at the parks or elementary schools or other public spaces where we had been seeking to live as a family of servant missionaries. 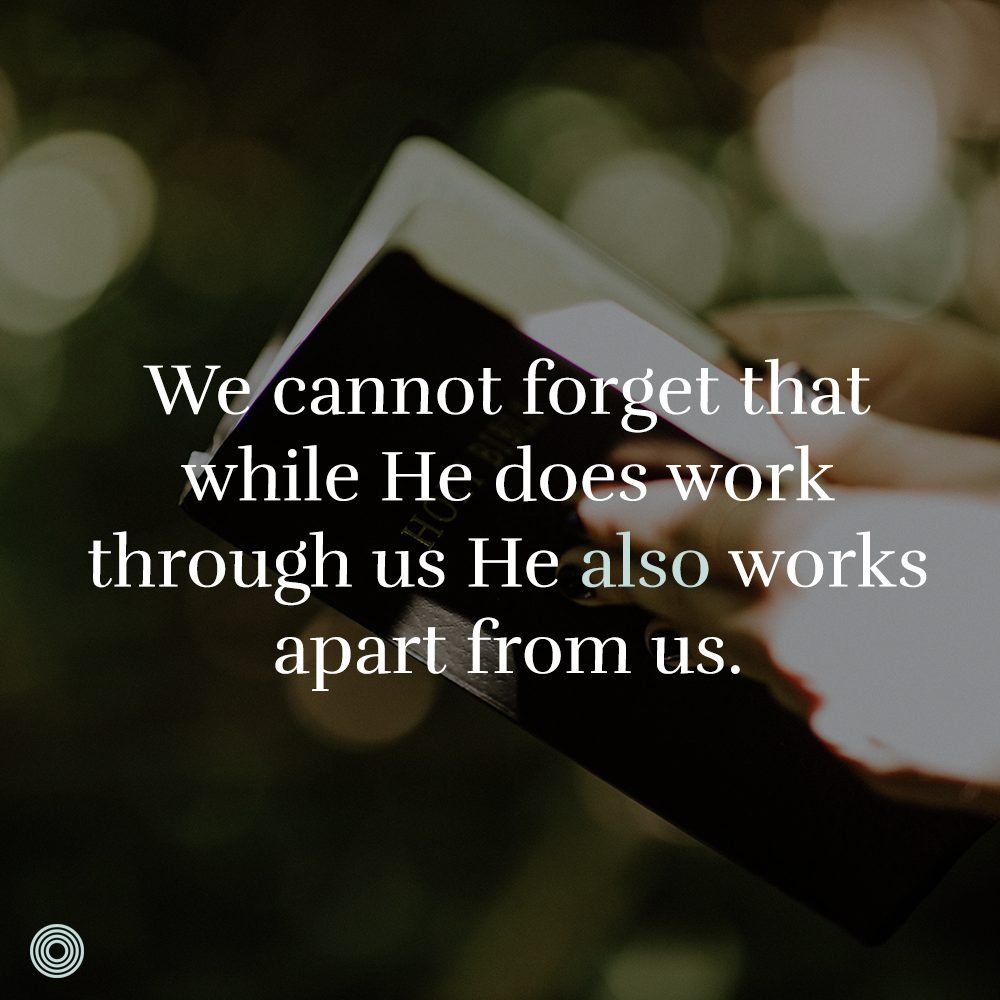 And because you probably only have the time and energy to intentionally connect with a few of those people, you have to trust that through the work of the Spirit Jesus will send you out with a certain purpose to certain people just as the Father sent Him out (John 20:21). For me that means I am helping my Muslim friend who is unable to walk and has no family nearby by driving him to out-of-town doctor’s appointments, getting his groceries, and washing his clothes, and while that could (falsely) assuage my guilt over all the other people I am not “loving well,” it doesn’t.

Instead, I have to trust in the love of Jesus—in His love for me, which covers my guilt with His righteousness (2 Cor. 5:21), and His love for the sheep of His pasture (John 10:14-16). While His endless love does not negate His command for us to love others,  it brings us to a place of rest because we can trust:

We cannot forget that while He does work through us He also works apart from us.

Therefore, we can love the people the Lord calls us to today without fearing we won’t have enough love for them or worrying about the day when we won’t be able to love them in the same way we are today. It’s not our love we are giving them in the first place. It’s His love.

Our capacity for relationships may be limited, but God’s isn’t. Jesus is all the evidence we need to know that God is able to love the whole world (John 3:16). His abounding steadfast love is endless.

Cassie Langford is growing as a disciple and disciple-maker as she serves alongside her husband Rusty as a part of Matthew’s Table Church in Cleveland, TN, and one of her greatest delights is beholding Jesus in the factual and fictional stories she reads, hears, and tells.