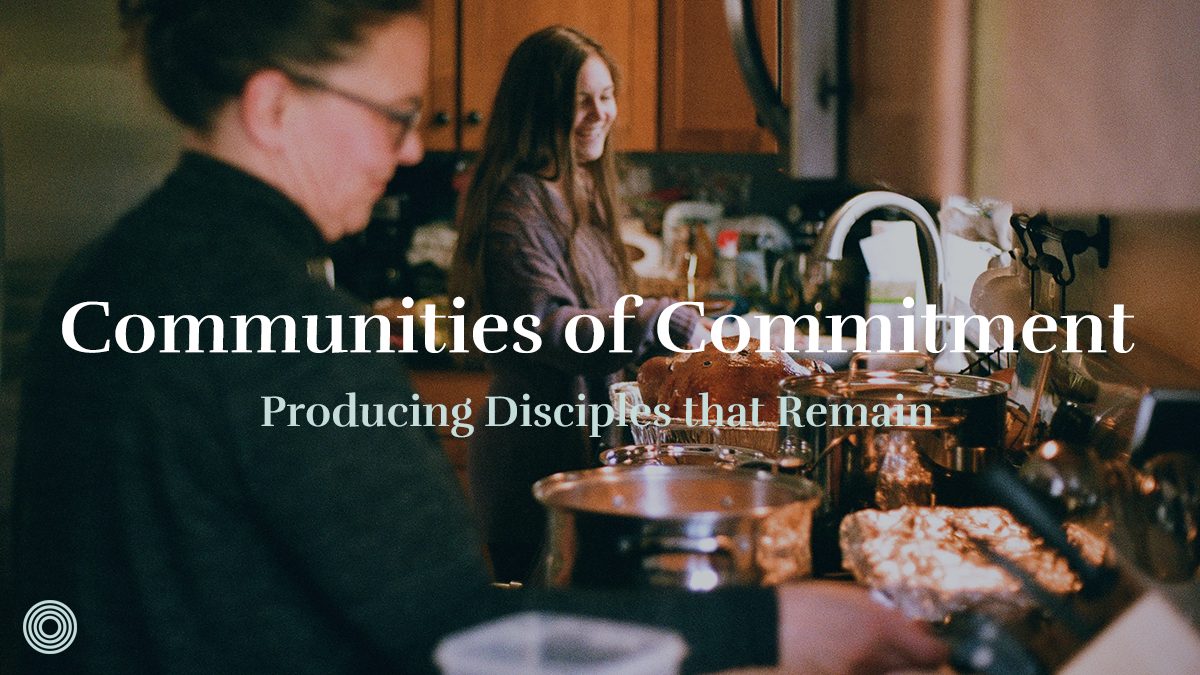 Then we will no longer be infants, tossed back and forth by the waves, and blown here and there by every wind of teaching and by the cunning and craftiness of people in their deceitful scheming. Instead, speaking the truth in love, we will grow to become in every respect the mature body of him who is the head, that is, Christ. From him the whole body, joined and held together by every supporting ligament, grows and builds itself up in love, as each part does its work.

I listened from across the table as a friend explained that her dad was a big “theology nerd.” Since she was a young girl, her family had been part of almost every church in the metroplex. No matter what, at some point, her father would disagree with an aspect of a church’s doctrine and uproot to a new congregation down the street. As she reminisced, I could only imagine the toll this took on the family, especially the kids, as they themselves attempted to figure out who God is and why every church had something seemingly wrong with it.

As this young woman expressed a desire to be part of a local body of believers, her projected hesitancy and embarrassment while sharing her father’s habit of moving the family from church to church left me astounded. This was her example of abiding in a local community; leaving once it got tough. This was her discipleship.

The Apostle Paul makes it clear in Ephesians 4 that believers are to strive for unity in the Body, and therefore, be committed to navigating life on mission with others. Desiring to become ingrained in our spiritual communities is a byproduct of following Jesus. Such a desire to support and grow in our church communities is good and right (1 Peter 5:1-3), but my friend found herself following a leader who was teaching her to run when conflict came and theology was challenged. Discipling another while chronically church-hopping due to a lack of willingness to work through differences amongst our siblings in Christ appears to champion a misuse of theological certainty. Are we not all charged to support and teach each other as a community united in faithful hope (Colossians 3:16)? 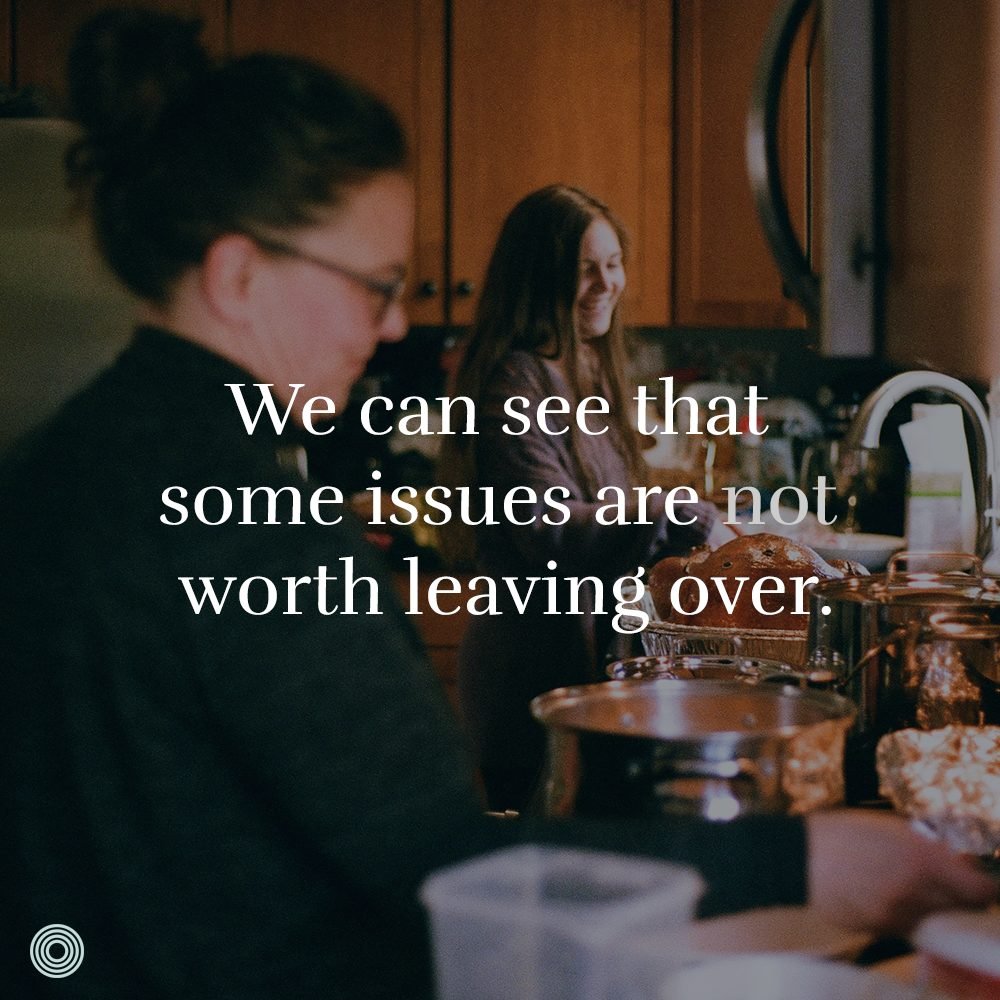 All Christians, and especially church leaders, must remember that not all theological differences are worth dissolving fellowship over. No church is perfect, and no ministry has it all figured out. Therefore, as missional communities and churches flourish and multiply, believers must lead by example and hold fast to maintaining unity of the Spirit, addressing complaints or differences in gentleness and respect. In doing so, approachable cultures will be formed, worthwhile communities will be created, and disciples will be produced who strive for harmony amongst all believers, regardless of theological differences. Such followers of Christ will exemplify that which Jesus Himself demonstrated, to serve each other in humility, counting each as more significant than themselves (Philippians 2:1-3).

Foreseeing the reality that we may hold differing perspectives, we must be diligent in shepherding communities, training leaders, and discipling believers in sound doctrine and grace, knowing that sometimes the church can get messy. People must be instructed in a manner that reinforces the importance of working through differences to not only keep the unity of the church body, but also establish communities that welcome questions and the inevitable struggles that come with them. For it is by wrestling with and overcoming these issues that a body strengthens and can demonstrate its eagerness to truly seek the Lord. In doing so, we can see that some issues are not worth leaving over.

I pray that as we grow in the knowledge and understanding of the Lord, Jesus Christ, we would be a people known for supporting each other and working through differences rather than a body who identifies differences and proceeds to disconnect itself. May we produce churches and missional communities full of disciples known for their unity of the faith and commitment to shepherding the Lord’s people through seasons of joy or difficulty.

What is one step you can take this week to pursue someone relationally who holds different beliefs than you, not to try to change their beliefs but just to enjoy getting to know them?

Leah Kate King is a student at Western Seminary, and has served on church staffs and with nonprofits for the last ten years. She is currently in a season of focusing on school and living on mission in the wonderful world of coffee.