Leadership Development in the Family of God

By Atanasio SegoviaJune 24, 2021 No Comments 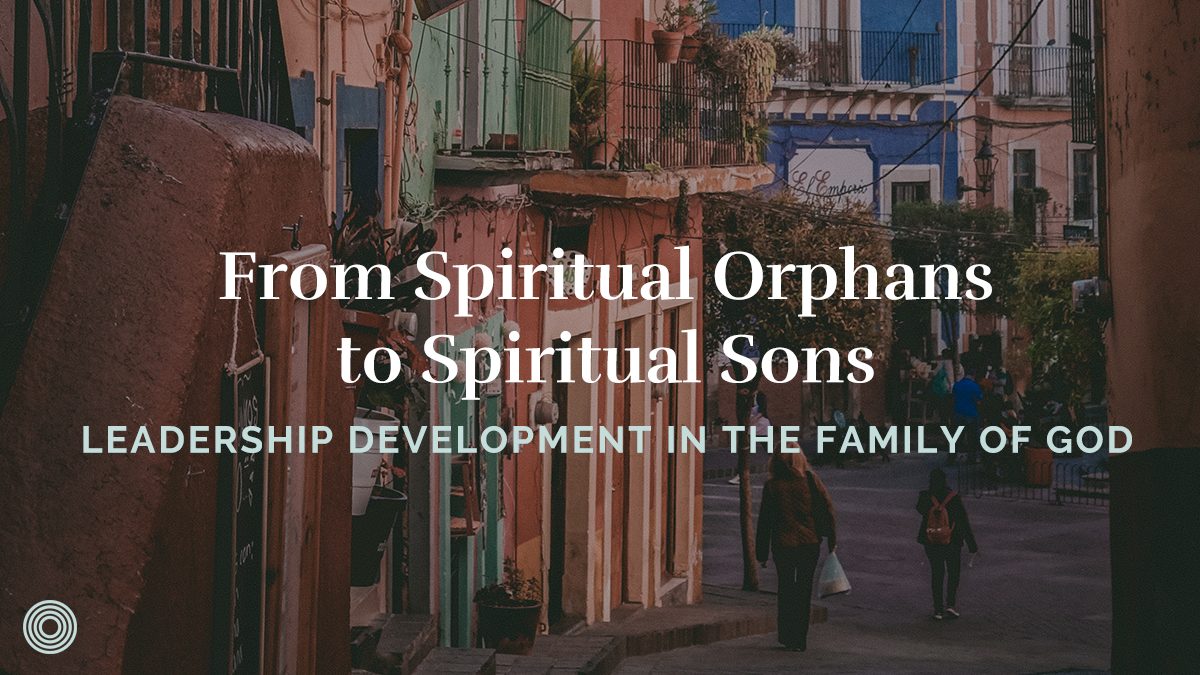 “How many of you have been mentored?”. “Not really” answered the majority of the mexican pastors on the call.  The question and answers illustrate a common problem in the Latino Church. When it comes to leaders, the Latino Church is more like an orphanage and less like a family. There are cultural and historical reasons why this is the case, but the Gospel can overcome them.

Our culture shapes how we view authority and the amount of power people expect leaders to have. Gerard Hendrik Hofstede, a social psychologist developed a way to measure it. It’s called power distance. That is the extent to “which the less powerful members of a society accept and expect that power is distributed unequally” (1). In general, Latino countries have a higher tolerance for uneven power distribution. For example, Mexico’s power distance is double that of the United States (2). Countries with a high power distance have strong hierarchical order where everyone knows their place. People with less power expect others to tell them what to do. This cultural view of authority shapes latino church leadership. 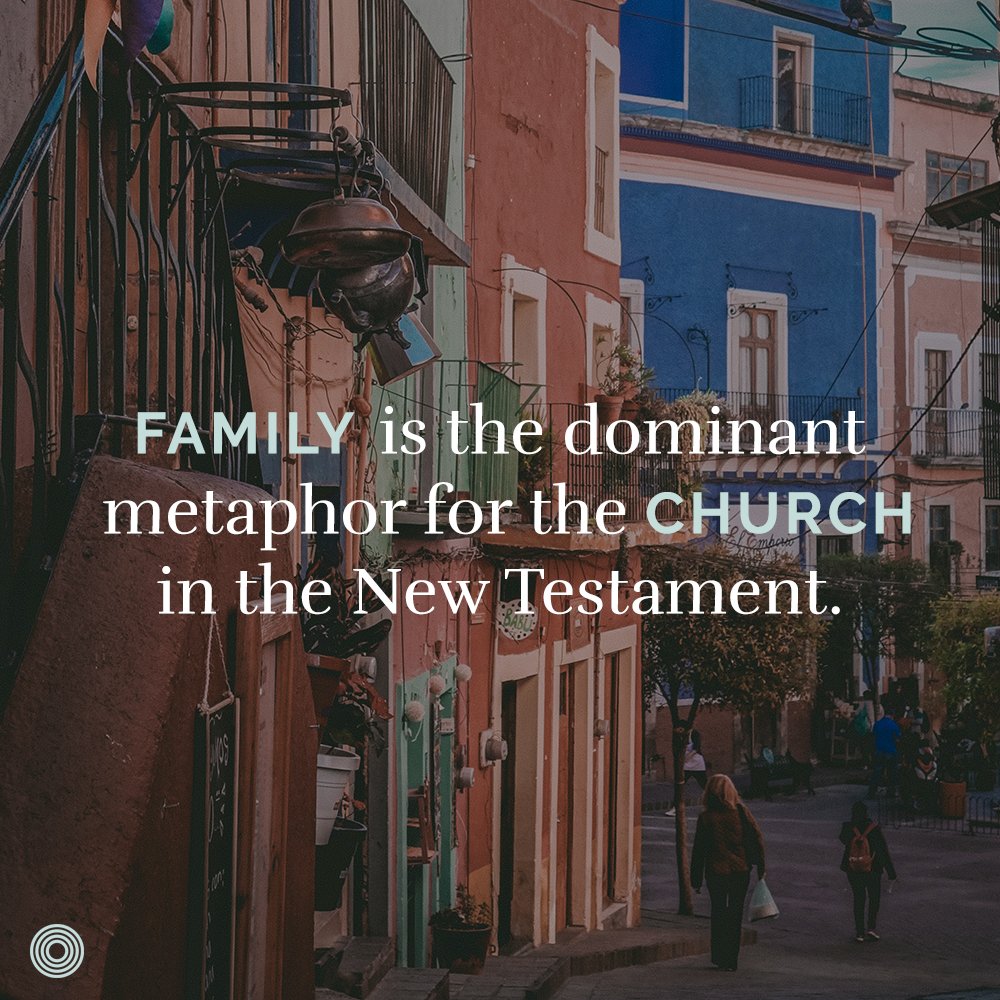 Benevolent autocrats instead of spiritual fathers are the goal. Our culture dictates which behaviors are appropriate or inappropriate for leaders. It is not simple to put these cultural glasses aside when one reads the bible. For Mexican pastors it is easier to see himself more like Moses and less like the Apostle Paul. Parts of his style of leadership are closer to what the culture expects. He was the principal leader. Though Moses had help, he was the people’s representative before God (Num 18). His authority was final. Since it came from God, his power was absolute and could not be challenged (Num 12). Yet, Moses used his status for the good of the people (Ex 32:30). In many ways he also reflects the concept of a Roman Catholic priest. The dominant branch of Christianity for centuries in Latin America. The type of spiritual leadership people have known for generations. People expect a good authoritative pastor, not a servant-leader who is also part of the flock.

Robert Guerrero from City to City describes the Latino church as full of spiritual orphans. He is correct. Autocratic styles of leadership do not produce spaces to love and develop leaders. They don’t create spiritual families.  From a cultural perspective, the job of the pastor is to tell people what to do. Younger leaders are there to support the pastor in his vision and objectives.  As a younger leader grows, he starts finding his voice and vision. This leads to questioning why the church does things in a particular way. At best he is seen as someone in need of church discipline. At worst, someone causing division in the church that needs to leave. It’s like kicking an adolescent out of an orphanage and sending him to the streets.

The Family of God

We need a reform of leadership in the Latin American church. The dominant leadership style stands in contrast to one shaped by the Gospel. King Jesus came to serve, not to be served.  While the culture defines leaders as those who command, Jesus defines them as those who serve (Mat 20:26). The Apostle Paul saw Timothy as his spiritual son (1 Tim 1:2). Family is the dominant metaphor for the church in the New Testament. Younger leaders are part of the family of God.  They are gifts that Jesus gave to the Church to equip His people (Eph 4:11).  We need churches and leaders willing to take on a cultural giant that is creating spiritual orphans. It is critical to construct these islands of family in a sea full of spiritual orphans.

Join us in praying for leaders to be developed in Mexico as Spiritual Orphans become Spiritual Sons.

–> Check out our online community, ask questions, and get answers from seasoned practitioners.

–> Explore some of our resources: